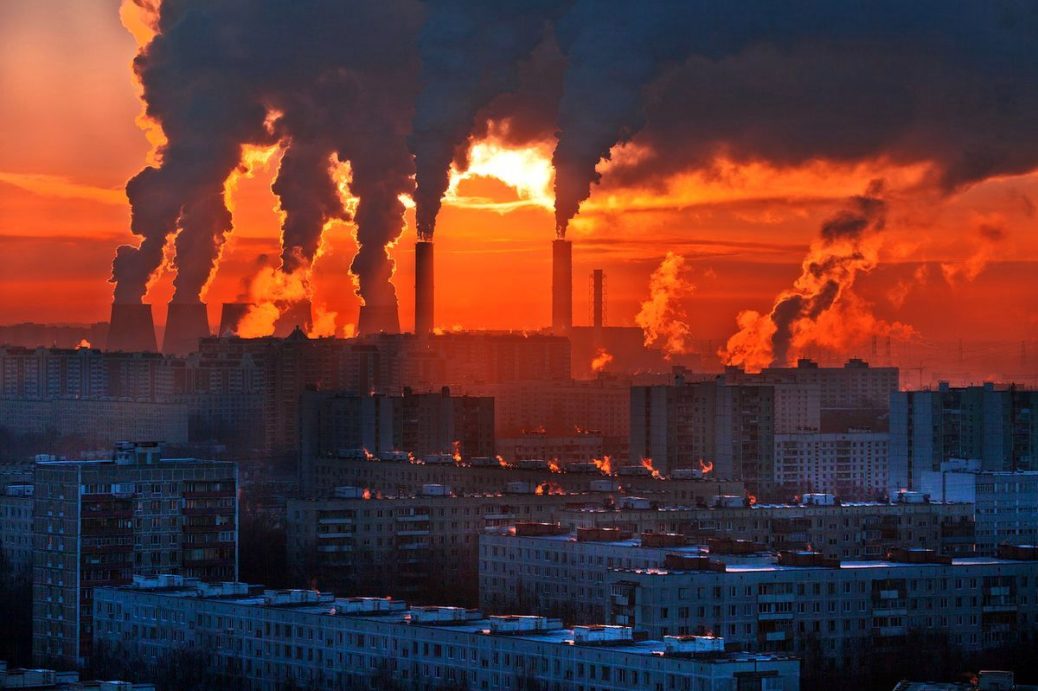 The Verkhovna Rada of Ukraine approved the appeal to the UN, in which it confirmed its aspiration to fulfill the goals of the Paris Agreement and to update the environmental legislation.

The appeal was supported by 271 MPs.

In the text, parliamentarians confirm their intention to achieve the goals of the Paris Agreement, namely to restrain the rise in average global temperature to well below 2 ° C.

In addition, Ukraine insists that the parties of the UN Framework Convention on Climate Change rigorously adhere to the provisions of UN General Assembly resolutions on the territorial integrity of Ukraine and the human rights situation in Crimea and the city of Sevastopol, Ukraine, when preparing official documents that use Russia-provided information.

The appeal contains a number of recommendations. In particular, to prepare a plan for the implementation of an updated nationally determined contribution to the Paris Agreement, to approve the decarbonisation strategy of Ukraine, to prepare a plan of fair green transformation and reduction of methane emissions.

At the COP26 climate summit in Glasgow, more than 40 countries, including Ukraine, agreed to phase out fossil coal.

Companies holding 40% of the world’s assets pledged to keep global warming below 1.5 degrees.

During the COP26 summit, more than 100 countries agreed with US President Joe Biden’s plan to reduce methane emissions by 30% by 2030.