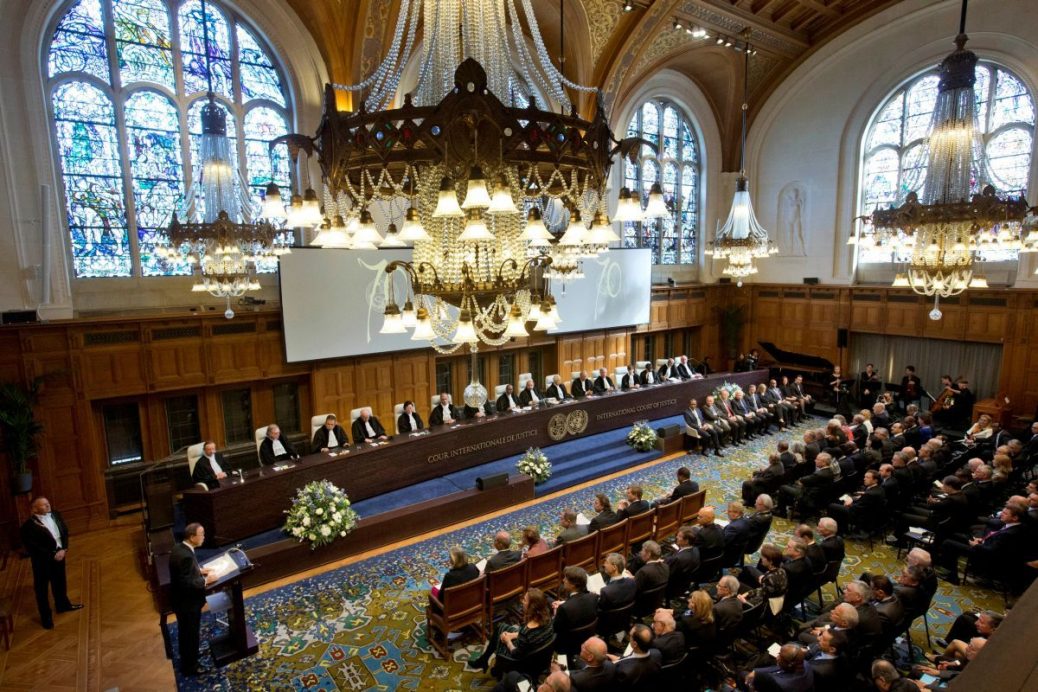 On this day, five years ago – March 6, 2017, at the International Court of Justice, Ukraine presented the Russian Federation’s violations of international law and spoke about crimes committed against civilians.

It was then that we asked the Court to take immediate action and order the Russian Federation to cease shelling of civilians in Avdiyivka, withdraw heavy weapons, disarm their proxies and give us the opportunity to regain control at the border.

We proved that Russia deliberately intimidated the civilian population and tried to change the constitutional order in Ukraine. The Court decided that there was a political-diplomatic solution to the situation and referred to the Minsk Agreements.

Those agreements stopped the bloodshed in February 2015, but became a restraint for us, constantly manipulated by Putin and his henchmen. They also manipulated the concepts of “civil war”, “internal conflict”, “genocide of the Russian-speaking population” and so on.

Finally, they used “genocide” as a formal pretext for the invasion, without any evidence or grounds for accusations.

Russia’s reference to genocide as a justification for its actions created an opportunity for Ukraine to seek help from the UN International Court of Justice under the Genocide Convention.

And tomorrow Ukraine will show the world a real picture of the crimes committed by Russia under the guise of a false pretext and without any justification for their actions.

Neither we nor our partners need to prove that Russian statements are nonsensical. The UN International Court of Justice must recognize the legal fact that they are nonsensical. To make this the starting point for all further processes aimed at bringing Russia and Putin to justice.