Ukraine and Poland will oppose the launch of Nord Stream 2 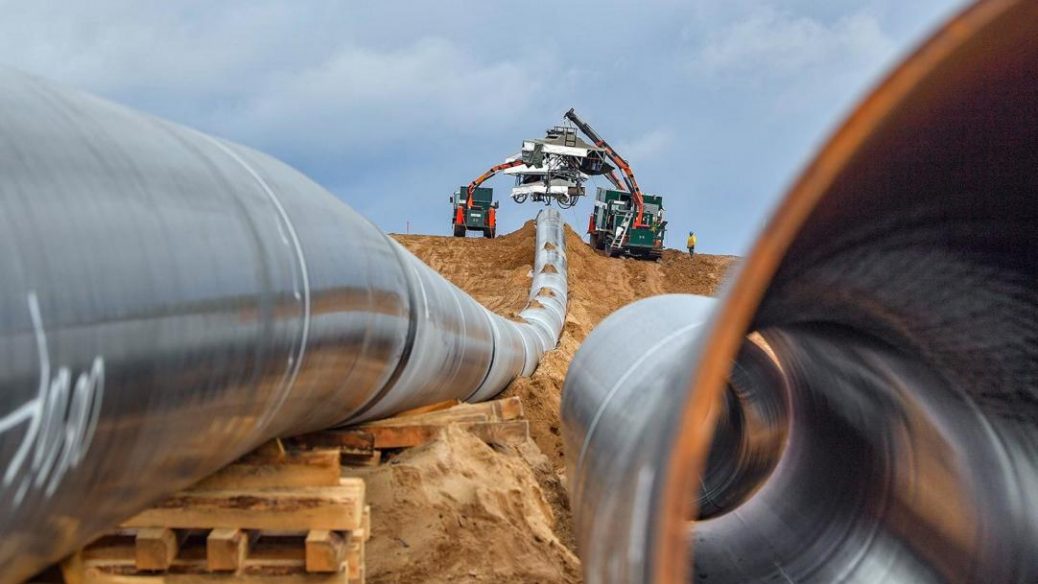 Ukraine and Poland call on the United States and Germany to give an adequate response to the security crisis in the region.

Ukraine and Poland will work together with their allies and partners to counter the launch of Nord Stream 2. This is stated in a joint statement  by Ukrainian Foreign Minister Dmytro Kuleba and Polish Foreign Minister Zbigniew Rau.

The decision to build Nord Stream 2, approved in 2015, a few months after Russia’s invasion and illegal annexation of Ukrainian territory, led to a political and security crisis and a crisis of confidence in Europe.

“Currently, this crisis is significantly deepened by the resignation from attempts to stop the launch of the NS2 pipeline. This decision has created political, military and energy threat for Ukraine and Central Europe, while increasing Russia’s potential to destabilize the security situation in Europe, perpetuating divisions among NATO and EU member states,” the statement says.

“Unfortunately, the hitherto proposals to cover the resulting security deficit cannot be considered sufficient to effectively limit the threats created by NS2.” We call on the United States and Germany to adequately address the security crisis in our region, that Russia is the only beneficiary to,” the statement says.

Earlier on Tuesday, the United States announced that it had reached an agreement with Germany on NordStream2. It is expected that the main condition for the completion of the gas pipeline is a guarantee of extension of the contract with Ukraine for gas transit for the next 10 years. The current agreement with Russia expires in 2024.