Ukraine calculates its losses from the launch of Nord Stream 2 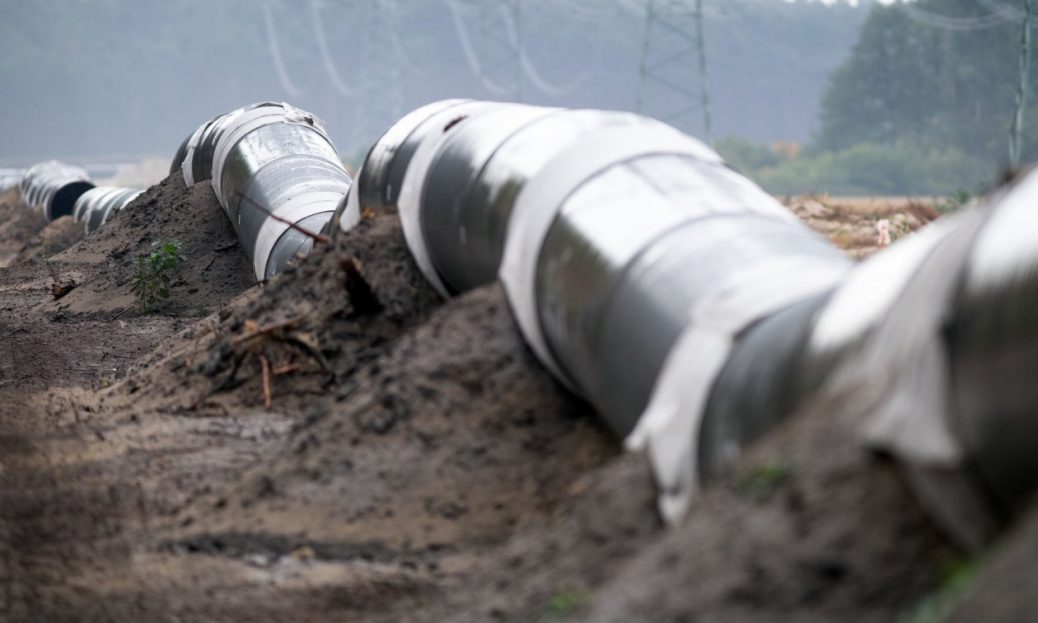 If the transit of Russian gas through the Ukrainian gas transmission system is stopped after the launch of Nord Stream 2, Ukraine will lose $ 1.5 billion a year, which is minus 1% of GDP.

This figure was announced by the ex-Minister of Economy Tymofiy Mylovanov. “Now we have a gas transit contract for several years – until 2024. The question is what will happen after 2024. In fact, 2024 is not so far away. And I agree with the Finance Minister in his assessment – we will have losses. $ 1.5 billion is quite a lot,” he said, noting that compared to Ukraine’s GDP, it is about 1%, depending on the exchange rate.

“Ukraine’s economy, for example, has lost several percent because of the pandemic. And we feel it – it has become more difficult for people, for example, to find a job or keep it. The economy is recovering, and GDP growth will be 4.5% this year. That is, it seems that 1% is not that much, but it is 20% growth of the whole economy. And it will happen annually,” Mylovanov said.

The US and Germany struck a deal formally agreeing to complete the construction of Russia’s Nord Stream 2 gas pipeline.

Ukraine’s Foreign Ministry stated that the Ukrainian side was not involved in the negotiations and approval of a package of agreements on Nord Stream 2 gas pipeline, as the US State Department claims.