Home Business Forbes: The richest Ukrainians grew their capital by 42%

Forbes: The richest Ukrainians grew their capital by 42% 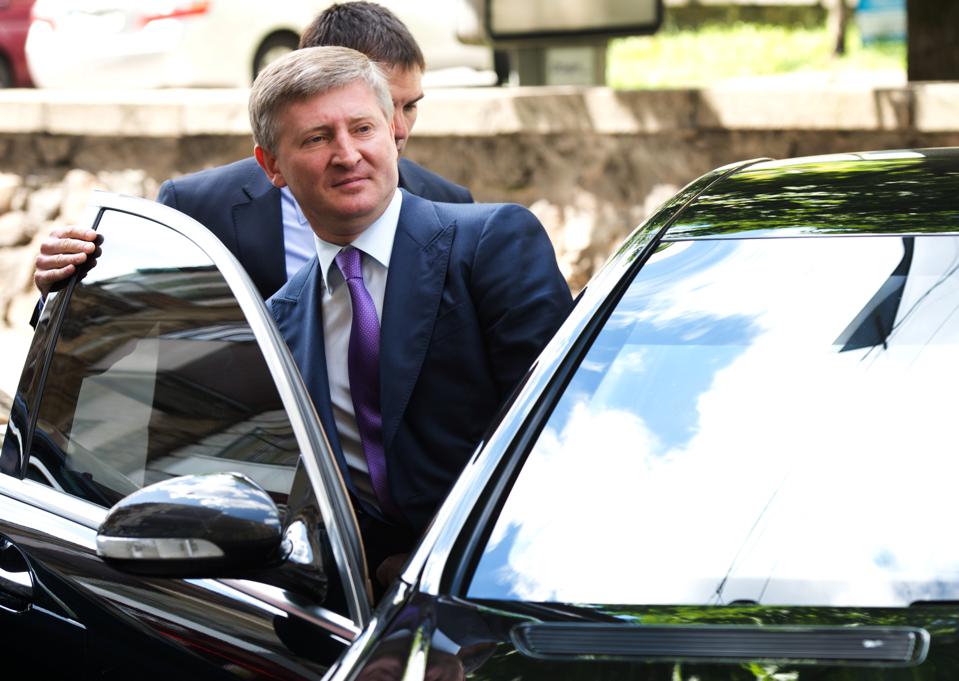 Forbes magazine updated its 100 the richest Ukrainians. There are some rotations in the list – 21% of it is represented by new names.

Authors of the rating state that in order to define the top 100 the richest Ukrainians, they have evaluated the financial state of more than 200 people millionaires, more than 500 of their businesses as well as the objects they own in Ukraine and abroad.

“The richest Ukrainians knew better times: 2013 was and stays the most successful for Ukrainian capitalism. However, Ukrainian assets grew their value for the last year. 76 people from the first top 100 grew their capital for the last year. Top 100 capital grew 42% up to 44,5 billion USD. The list is rotated by 21%: 14 participants are getting on the list for the first time ever. 7 from the list get returned to the list after some “break”. Among newcomers – the majority are from the IT industry and energy sector” – as stated in preview to the article.

The top 10 are followed by businessmen involved in property management, agricultural sector. It is worth saying that the pharma industry is also represented in the top 100- founder of Darnitsa pharmaceutical company Glib Zagoriy “sits” in 31st place with 300 million USD.

The list is concluded by the richest businessmen from the food industry, retail, and property: Ruslan Shostak ($140 million), Olexander Slobodyan ($125 million, 100).