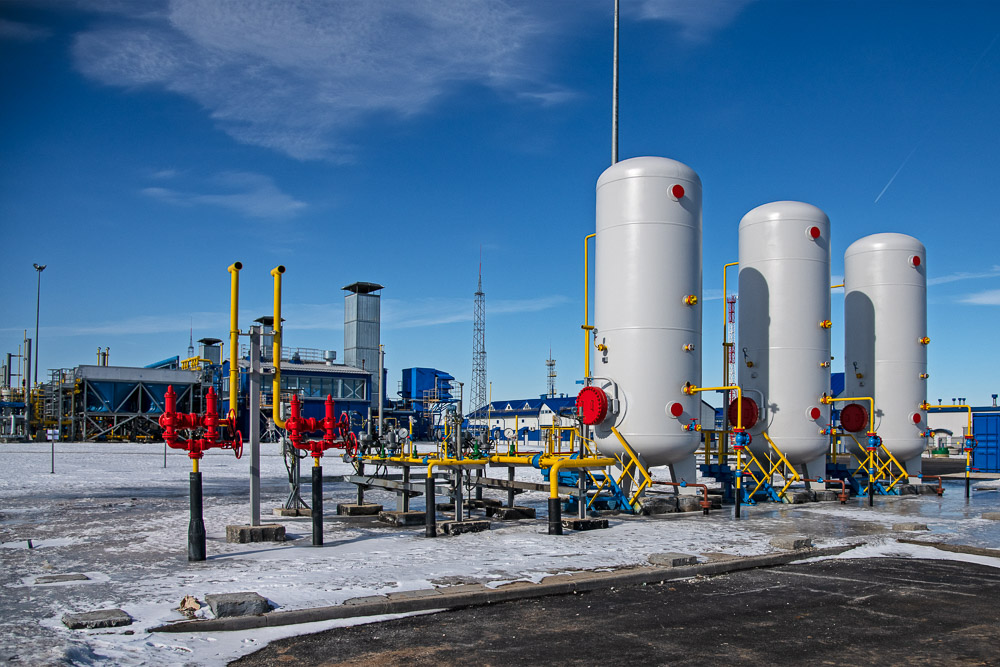 This is evidenced by GSA platform data, according to Espresso.

It should be reminded that since the beginning of 2020, Gazprom has been fully paying for the entire volume of reserved capacities – 40 billion cubic meters, even if it does not actually use them.

Underutilization of Ukraine’s GTS capacity was also confirmed by Serhii Makohon, CEO of the Gas Transmission System Operator of Ukraine. In particular, he noted that the current gas transit contract with Russia provides for the daily transportation of 109 million cubic meters of gas, whereas only 85.9 million cubic meters per day are transported. “Such behavior of Gazprom deserves special attention from Europe, because despite the significant shortage of gas in the EU and maximum prices, Gazprom does not even use the capacity that has already been paid for. If Gazprom returned to the transit volumes of January 2020, the EU would start receiving  additional 100 million cubic meters per day, or almost 3 billion cubic meters per per month. Obviously, increasing gas supplies to the EU is not part of Gazprom’s plans,” he wrote.

On October 18, head of Naftogaz Yuri Vitrenko stated that Naftogaz of Ukraine had submitted an application for participation in the certification of Nord Stream 2 operator. The Naftogaz’s position is that Nord Stream 2 cannot be certified because “it does not fully comply with European legislation.”

It should be reminded that the Polish company PGNiG and its German branch have already received the opportunity to participate in the Nord Stream 2 certification procedures.