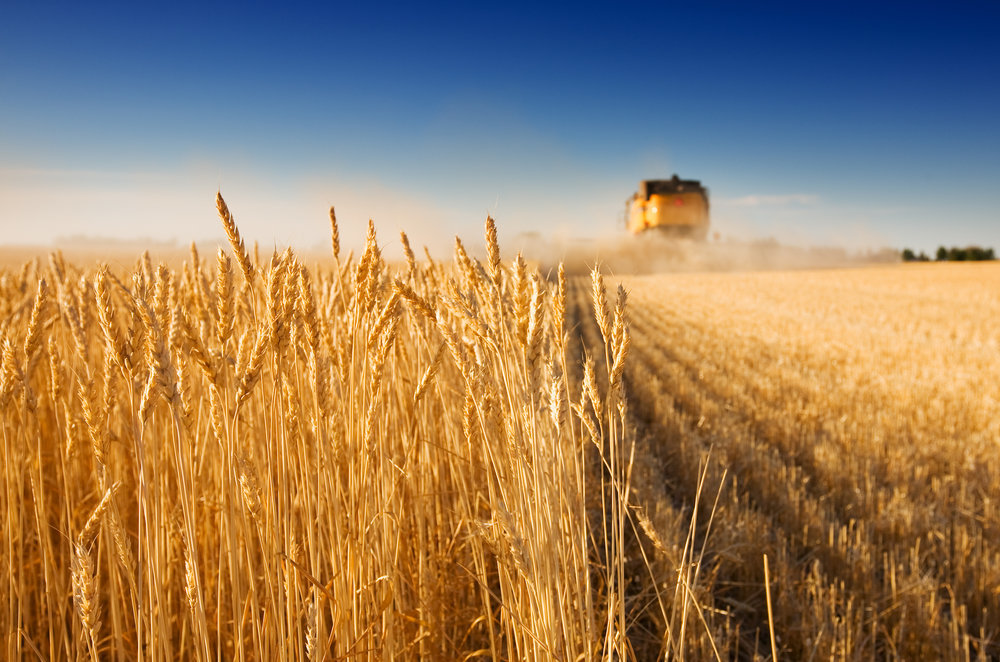 According to the results of the 2019-2020 marketing year, Ukraine is the second exporter in the world after the United States in total exports of all grain crops.

This was stated by Taras Kachka, Deputy Minister of Economic Development, Trade and Agriculture, and trade representative during the 52nd session of the International Grain Council, the press service of the Ministry of Economy reports.

“Ukraine is an important player in the international grain market, one of the guarantors of food security in the world, and has the potential to increase grain production and export. According to the results of the 2019/2020 marketing year in total exports of all grain crops, Ukraine became the “silver medalist”, behind only the United States,” said Kachka.

In particular, he noted that according to the U.S. Department of Agriculture, in 2019-2020 Ukraine ranked 2nd among the largest grain exporters in terms of barley supplies, 4th of corn, and 5th of wheat.

It is noted that a long-term forecast and a possible scenario for supply and demand for major grains and oilseeds, national trade policies with an emphasis on the introduction of additional trade restrictions by countries were considered. Apart from this, the meeting made a proposal to strengthen international trade cooperation.

The press service reminded that in the summer of 2020, Kachka was elected Deputy Chairman of the International Grains Council for 2020-2021.

As reported, the Egyptian State Agency for Food Procurement (GASC) purchased 170,000 tons of Ukrainian flour wheat  at a tender on December 1, 2021.