Zaporizhzhia titanium and magnesium plant was returned to state ownership 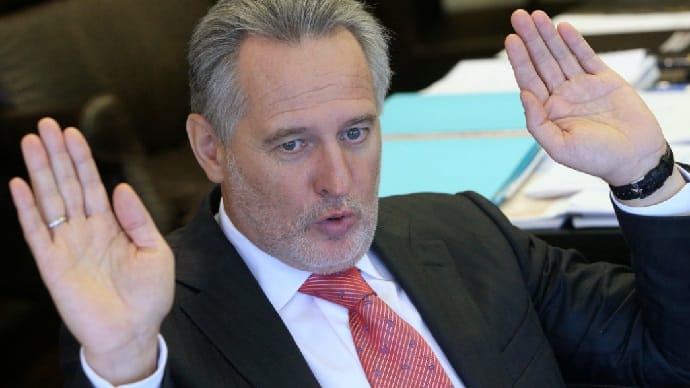 Zaporizhzhia Titanium and Magnesium Plant was returned to state ownership. Previously it was owned by Ukraine oligarch Dmytro Firtash.

The Commercial Court of Zaporizhzhia region upheld the claim of the Specialized Anti-Corruption Prosecutor’s Office in the interests of the state against Tolexis Trading Limited (Firtash’s Cyprus offshore company) and LLC Zaporizhzhia Titanium and Magnesium Plant to return the plant to state ownership.

A similar decision was already made by the Zaporizhzhia court in July 2018. However, the Supreme Court, having partially upheld Firtash’s appeal, remanded the case for retrial. As of today, the court of first instance has fully satisfied the SAP claim and returned the Zaporizhzhia Titanium and Magnesium Plant to the state ownership.

In 2013, Firtash created ZTMK LLC as a result of winning the competition of the State Property Fund to attract investment to the plant. However, Firtash did not fulfil his obligations. It is about 110 million dollars which the oligarch had to invest in modernization of the plant. Instead, the funds were spent by the company’s management for purposes other than intended.

The court took into account that instead of modernizing the plant, Firtash’s management spent the attracted investments on repaying debts for energy and to creditors connected with the Firtash group of companies. Subsequently, these funds were moved from the plant to offshore companies.