Home » Another witness for the Hague: guard of MH-17 crash site detained

Another witness for the Hague: guard of MH-17 crash site detained 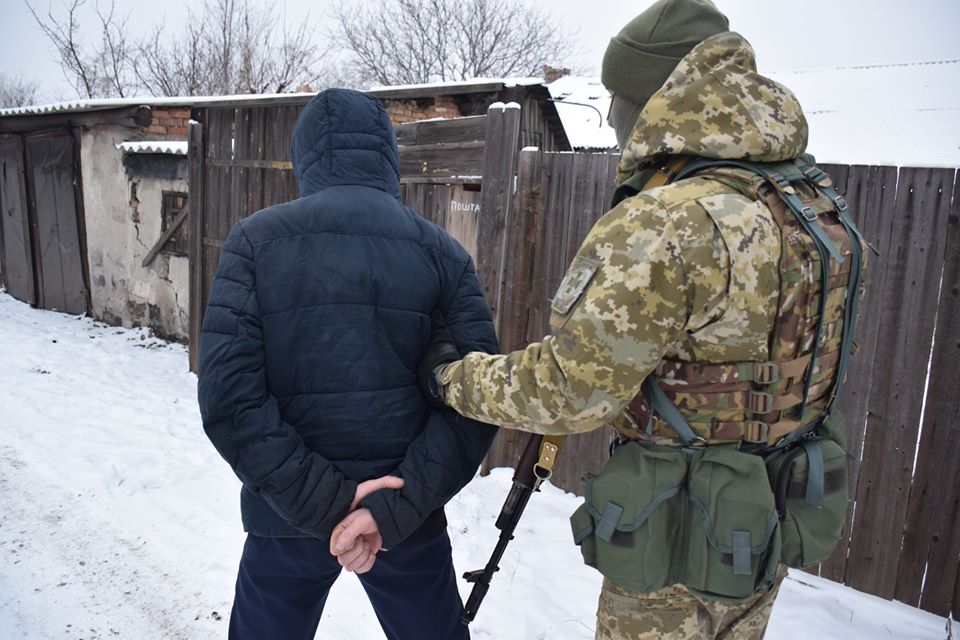 Border guards detained a militant who guarded the crash site of Malaysian Boeing MH-17 in the war zone in eastern Ukraine.

Ukrainian border guards detained a militant who was guarding the crash site and the wreckage of Malaysian airliner MH-17 shot down by the Russians. As a result of implementation of intelligence information, the border guards detained a citizen of Ukraine born in 1994, who was directly involved in the activities of the armed forces of the Russian Federation in the temporarily occupied part of Donetsk region.

During an interrogation of the detainee, law enforcement officers found that during the second half of 2014, in the midst of hostilities in Donbas, he served in one of the armed formations of militants. He performed tasks of Russian curators at illegal checkpoints in Shakhtarsk district of Donetsk region, where he repeatedly witnessed crimes and tortures of civilians.

In late August 2014, he guarded the MH-17 crash site. In addition, he gathered and handed over to terrorists the debris pieces and the personal belongings of the victims for a monetary reward of RUB 500 to 1,500. During this time, he repeatedly observed the presence of Russian military personnel engaged in overall control and management of all actions of militants at the crash site. The detainee’s illegal activity was confirmed by photos from his page on one of the social media, where he is seen in a military uniform holding a weapon in against the background of the downed MH 17 debris.

The detainee was handed over to representatives of the National Police. Criminal proceedings were initiated under Part 2 of Article 260 of the Criminal Code of Ukraine. The sanction of this article provides for imprisonment for a term of 3 to 8 years.