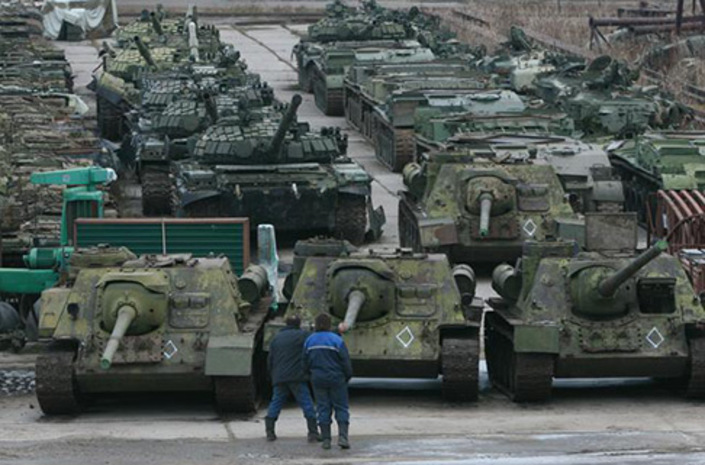 Russia has pulled in thousands of troops and hundreds of tanks and planes to Ukraine’s border, intelligence service reports.

According toVadym Skibitsky, a representative of the Defense Intelligence of Ukraine, Russia has concentrated about 100,000 troops and powerful equipment on the Ukrainian border.

“In total, there are about 87,000-90,000 troops (including 1st and 2nd army corps with over 35,000 servicemen) of the Russian Armed Forces along the state border of Ukraine, in the non-government controlled areas of Donetsk, Luhansk regions and Crimea.

He also said that those units could be strengthened by three Mobilization Deployment Assistance Centers (MDAC) that could mobilize about 40,000 people.

They have almost completed the creation of MDACs in the immediate vicinity of Ukraine’s borders in Boguchar (Belgorod region), Kamensk-Shakhtinsky (Rostov region) and Novoozerne (the Autonomous Republic of Crimea).