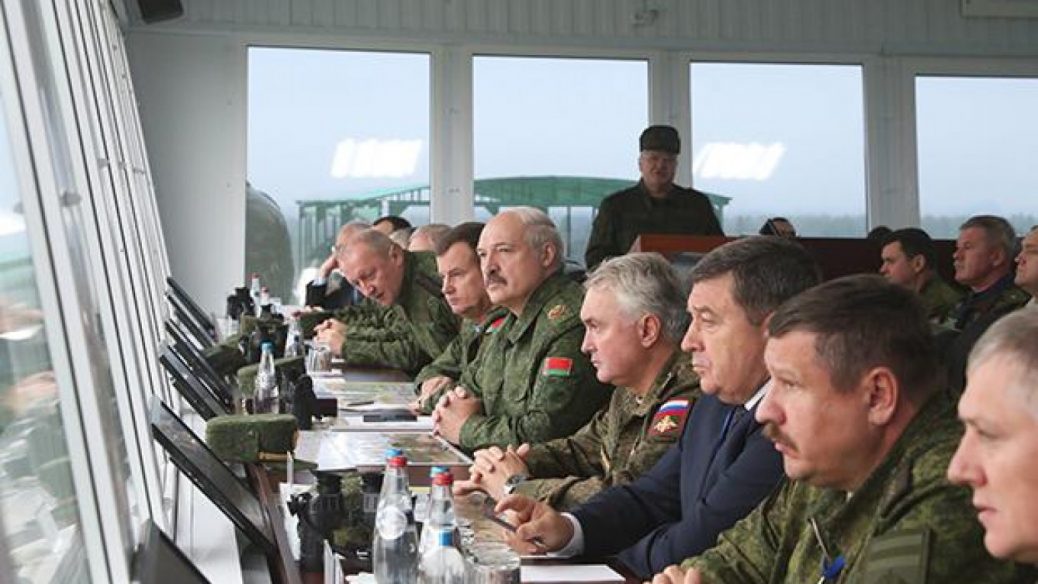 The first signs that the Russian Federation could seize a Ukrainian territory were associated with manifestations of separatism and the training of various paramilitary groups in the Crimean peninsula.

They began manifesting themselves back in 2013, in particular, in joint exercises with Belarus. According to Krym.Realii, this was stated by Vadym Skibitsky, a representative of the Main Intelligence Directorate of the Ministry of Defense.

He said that the military intelligence had informed the top leadership about the strengthening of the Russian grouping on the peninsula.

“The 810th brigade of the Russian marines practiced at its proving grounds the training and equipment of illegal armed formations in Crimea. The Black Sea Fleet and everything connected with its activities posed a threat, and this group could start large-scale actions against our state at any time,” he said.

Skibitsky added that according to information from the military intelligence of Ukraine, in 2013 a group of Russian troops was created, which ensured the safety of the Winter Olympic Games in the territory of the Russian Federation. It was during this period that the Russian military practiced blocking the sea water area and airspace, as well as conducting their intelligence actions against Ukraine.

“We analyzed the placement of the first and second echelons, reserves and the configuration of the troops in the joint Russian-Belarusian exercises in 2013. In 2014, this scenario was repeated against us with the occupation of Donbas,” explained Skibitsky.

“The units that were involved in strengthening the Black Sea Fleet had already left the places of their permanent deployment and begun moving to Crimea,” said a representative of the Main Intelligence Directorate of the Ministry of Defense.