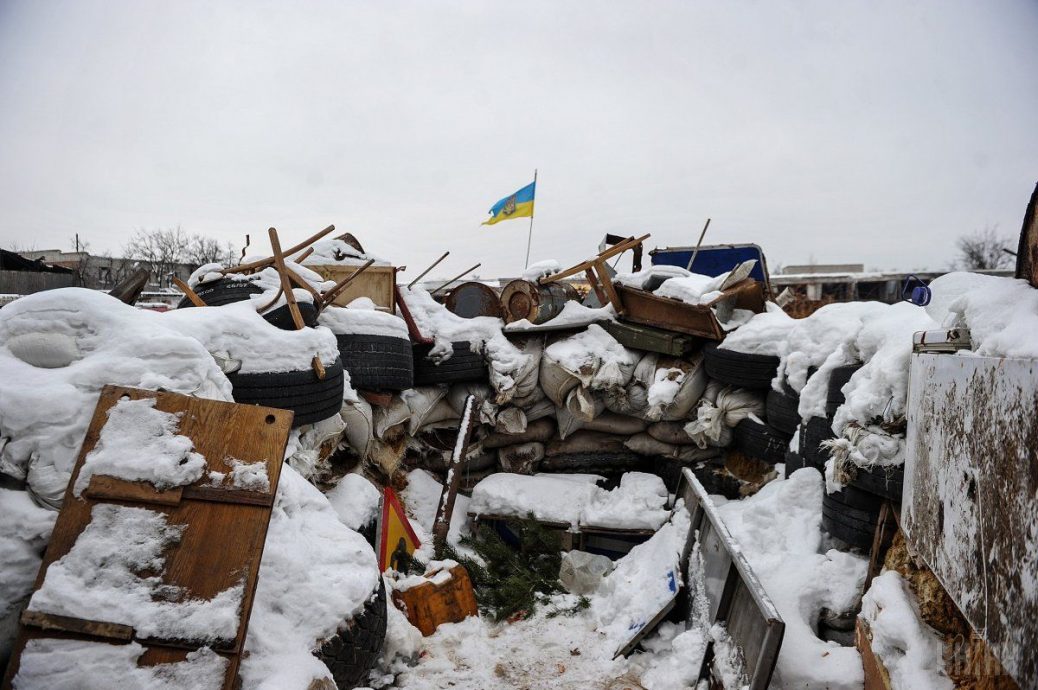 (1) Escalation reported in the war zone in eastern Ukraine for the last 24 hours as Russian hybrid forces’s launched 12 attacks there.

(4) Russian hybris forces losses are as follows: 4 killed and 3 wounded.

(5) 1 Ukrainian soldiers was killed in action and 2 more were wounded in action for the last day.