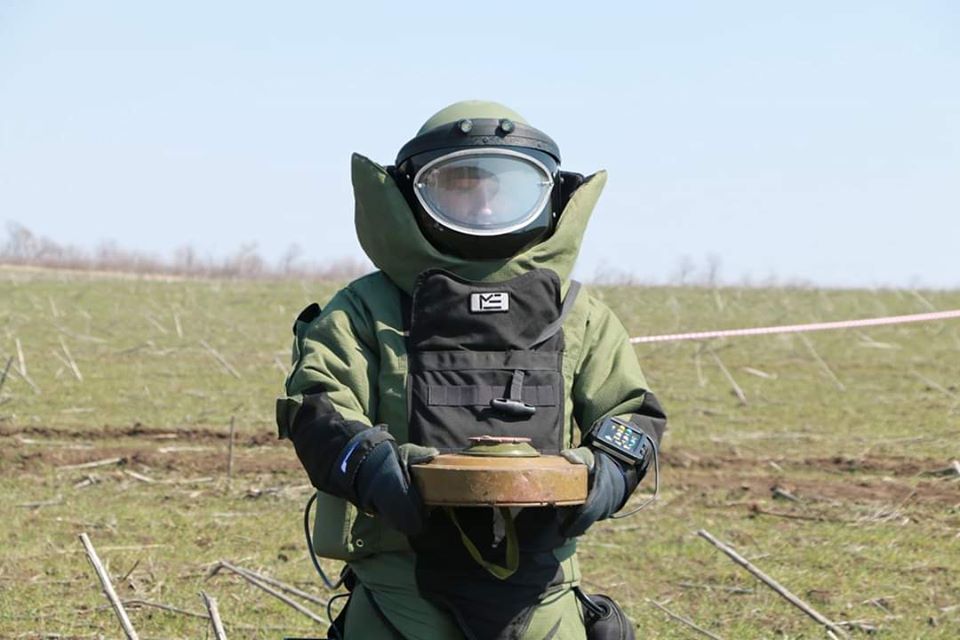 Russia – Ukraine war updates from the war zone in southeast Ukraine as of May 7, 2019 by Joint forces operation HQ data: EMPR highlights.

(2) Russian proxies launched 9 attacks with the next types of weaponry in the East area:

automatic easel grenade launchers – near the village of Lebedynske (2 times),

grenade lauchers – near the settlement of Talakivka (4 times) and Pavlopil,

small arms – near the village of Lebedynske (2 times) and in the area of Pavlopil;

(3) Russian occupiers launched 3 attacks with the following types of weaponry in the North area:

forbidden 120-mm mortar launchers – near the settlement of Novozvanivka (2 times) and in the area of Troytske,

weapons of infantry fighting vehicles – near the settlement of Novozvanivka (2 times),

(4) Russian forces losses over the last 24 hours are as follows: 5 killed in action.

(5) No lethal casualtiles as well as no wounded in action reported among Ukrainian servicemen over the past day.