Russians killed former captain of the Ukrainian national water polo team in Mariupol, and took his daughter to occupied Donetsk 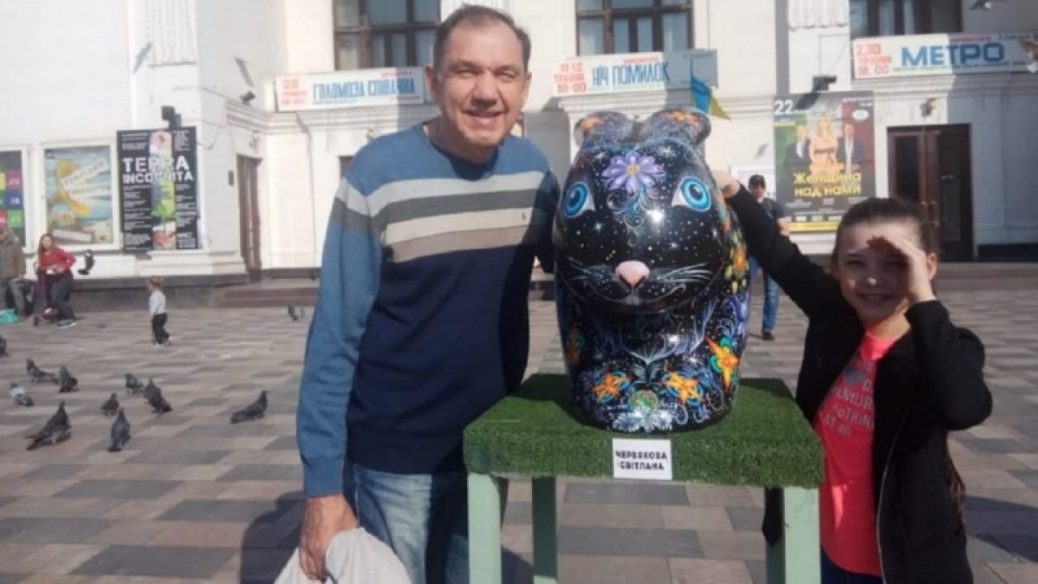 The occupiers took the daughter of the champion of Ukraine, who died in Mariupol, to Donetsk

The Russian military took 12-year-old Kira, a daughter of the multiple Ukrainian water polo champion and former captain of the Ukrainian national team Yevhen Obedinsky, who died in Mariupol, to occupied Donetsk.

“Kira is in Donetsk right now. She was taken to Donetsk. She is being treated at the Kalinin Hospital, she received minor shrapnel wounds.

I contacted her today via Skype, and we talked. She misses us very much and wants us to meet. And we really hope that she will return and we will be together, we love each other very much.

At the beginning of the war she lived with us, then her father took her away just three or four days before our departure, and she lived with him in Mariupol. My son died and she was taken to Donetsk”.

The grandfather hopes that his granddaughter will be returned to his care, as Kira’s father died in Mariupol on March 17, and her mother died during her birth.

Later on the Head of Donetsk regional state administration Pavlo Kyrylenko said that the children’s ombudsman was dealing with the issue of returning Kira to the controlled territory.

“We will do everything in our power to involve the international community in order to return the girl to the territory controlled by the Ukrainian authorities and immediately take full custody of her. This girl was forcibly deported to Donetsk when her father died in Mariupol.”

On March 29, the Mariupol City Council, citing Oleksandr Obedinsky, said that his son had died in Mariupol. He was a multiple champion of Ukraine in water polo, former captain of the national team of Ukraine, father of three children, Yevhen Obedinsky.