Home » Siege of Mariupol: Zaluzhny stated that communication with the Ukrainian defenders is maintained constantly

Siege of Mariupol: Zaluzhny stated that communication with the Ukrainian defenders is maintained constantly 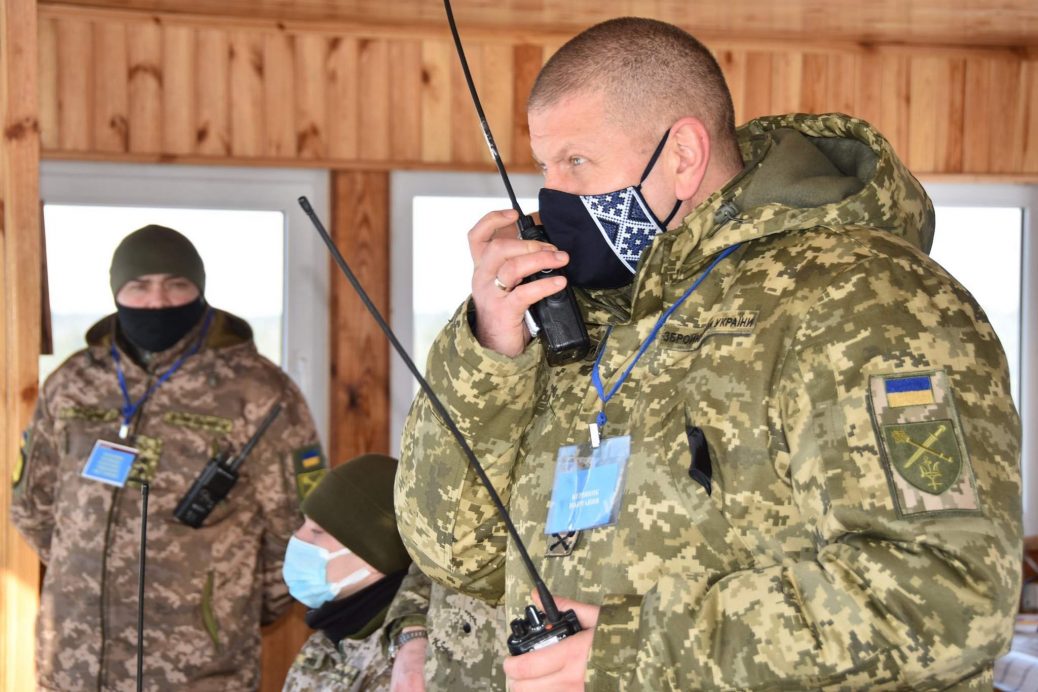 Commander-in-Chief of the Armed Forces of Ukraine Valeriy Zaluzhny assured that Ukraine is doing everything possible and impossible for the defense of Mariupol and for its defenders.

On April 11, the Commander-in-Chief wrote the following:

“The defense of Mariupol continues. Communication with the units of the defense forces, heroically holding the defense of the city, is stable and being maintained. We are doing the possible and impossible for the victory and the preservation of the lives of personnel and civilians in all directions,” he said.

Zaluzhny stressed that the conduct of defensive operations “is not a topic of public discussion”.

The day before, the deputy commander of the Azov Battalion, Sviatoslav Palamar, said that there had been no contact with the political leadership of the country for more than two weeks, despite the assurances of the leaders of Ukraine that they “are in constant contact” with the defenders of Mariupol.

And on April 11, on the Facebook page of the 36th Separate Marine Brigade, whose fighters are also defending Mariupol, a message appeared about the plight of the defenders. It is said that during a month and a half of fighting, the marines received everything they needed only once. As a result, without replenishment of ammunition and food, the brigade was pushed back to the Azovmash plant and suffered heavy losses. As reported, “gunners, anti-aircraft gunners, signalmen, drivers and сooks are fighting. Even the orchestra”.

It was reported earlier that the Kadyrovites filmed a new fake about their “military successes” in Mariupol. They caught a drunken bum and passed him off as a Ukrainian intelligence officer.