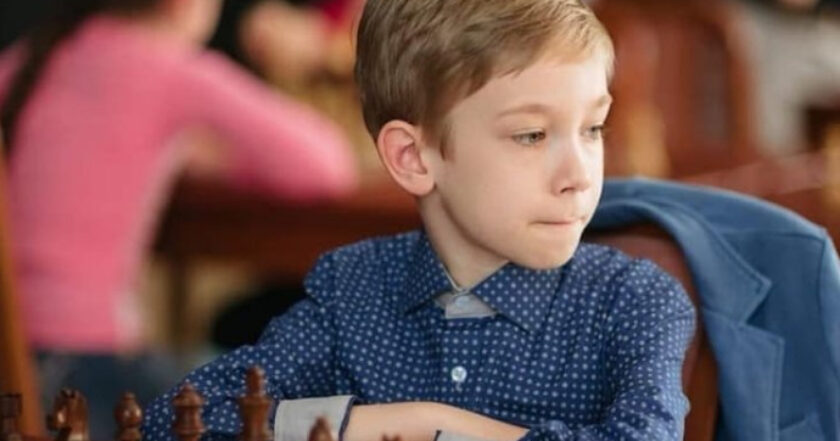 More than 3,000 participants competed in the series of online competitions in rapid play for boys and girls (under 10, 12, 14, 16, 18 years old), and the best 6 players from each age category were selected for the final tournament called FIDE Online Cadets and Youth Rapid Super Final with a prize fund of 30,000 euros.

Samunenkov defeated Mishra 1.5: 0.5 and having 6.5 points as well as his main rival won the U12 tournament thanks to a head-to-head victory.

In 2021, Ihor Samunenkov won 2021 Ukrainian Senior Rapid Game Championship and received the FIDE Master title. Now the young Ukrainian will play in Warsaw, where the World Rapid and Blitz Championship  for adultswill be held on December 26-30, and Volodymyr Baklan’s trainee will be the youngest participant in the tournament.