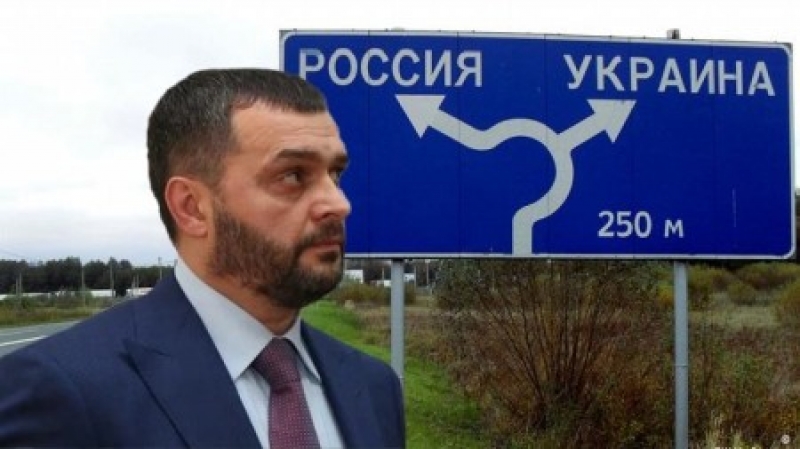 On January 30, 2019 Kyiv’s district-level Pechersk court annulled the arrest of assets of the Yanukovych-time Interior Minister Vitaliy Zakharchenko. The arrest was earlier ordered by court in the case under investigation on money-laundering and illicit enrichment by the fugitive Interior Minister. The assets in question include 20 land plots, three houses, an apartment and two parking spaces.

The court order was issued by judge Vitaliy Pysanets and foresees no appeal. As of February 2 only the resolutive part of the decision was published in the registry. It is thus unclear what the motives behind the arrest annulment are.

In an open hearing the court upheld the motion filed by the defense to the benefit of the Dutch-registered company “Stichting administratiekantoor LVV” (Fund Administrative Bureau) to revoke the arrest of assets.

According to Nashi Groshi, a Ukrainian media outlet specializing in monitoring and investigating public finance, the Dutch “Stichting administratiekantoor LVV” owns the estate in Romankiv village outside Kyiv where the fugitive Minister lived as well as some other assets attributed to Zakharchenko. Investigative journalists also discovered the Dutch company being linked to the Ukrainian TV channel 112.

In February 2014 an international arrest warrant was issued for Zakharchenko. Ukrainian court arrested the assets of the “Stichting administratiekantoor LVV” in November 2014 in the framework of the criminal case that sees Zakharchenko and cronies charged under a number of articles of the Criminal Code including bribery, money laundering, illicit entrepreneurship and tax evasion.

The judge of the Pechersk court ruled to revoke the arrest from three houses in Kyiv region, Donetsk region and the city of Donetsk; from 20 land plots as well as from a Kyiv-based apartment located on 12 Dragomyrova street and two parking places with the same registration address.

To remind, the former Interior Minister Vitaliy Zakharchenko fled to Russia after the Revolution of Dignity.