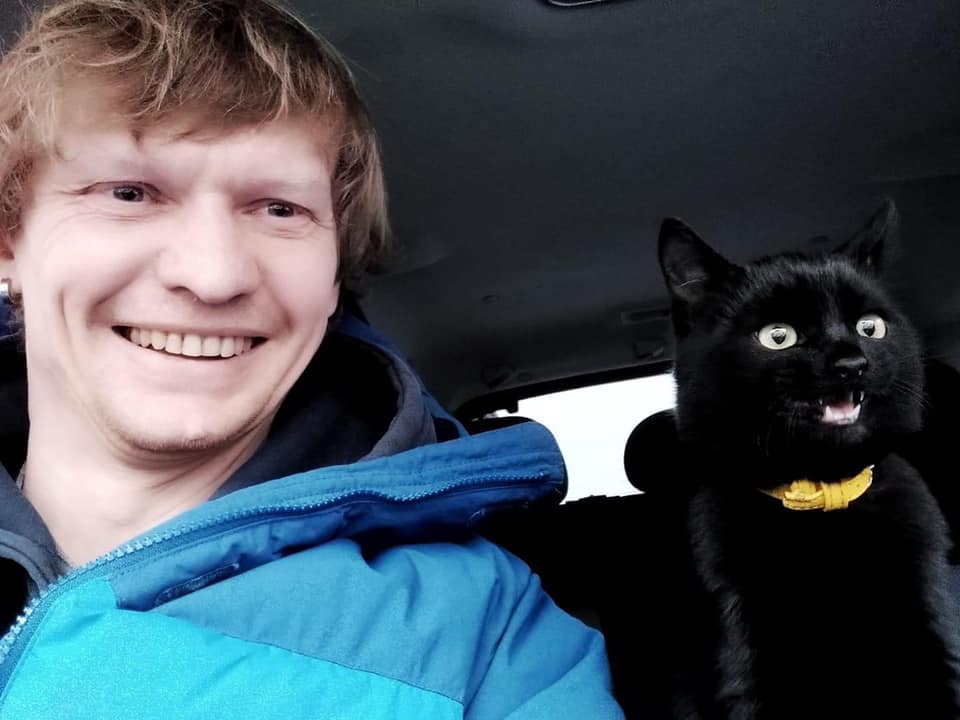 Max Levin, a famous documentary filmmaker and photographer, who disappeared on March 13, 2022 has been found dead. His four under-age children are orphaned.

On April 1, 2022 after a long search, the journalist’s body was found near the village of Huta Mezhyhirska in the Kyiv region. He was killed by two russian bullets, reports say.

What is known about Max Levin’s disappearance

Accompanied by Oleksiy Chernyshov, a serviceman and former photographer, Maksym Levin went to Huta Mezhyhirska on March 13 to document the aftermath of Russian aggression. They left the car and headed towards the village of Moshchun. Since then, there was no contact with the men.

Later it became known that intense fighting had broken out in the area where Max was going to work.

The whereabouts and fate of Oleksiy Chernyshov have not been established yet.

Max Levin was born on July 7, 1981 in the Kyiv region. From the age of 15 he dreamed of becoming a photographer. As a young man, Maksym attended a photo club and took pictures with an SLR “Kyiv-98”. After school, he graduated from the Kyiv Polytechnic Institute with a degree in Computer Systems Engineering and became a photojournalist. He worked as a photo correspondent, documentary photographer and cameraman for many Ukrainian and international outlets.

Most of Max Levin’s documentaries are related to the war in Ukraine.

In 2014, together with his colleague Markiyan Lyseyko, Levin founded the AFTER ILOVAISK afterilovaisk.com project dedicated to the military to preserve and rethink the significance of the events of August 2014 by the military, their families and citizens of Ukraine in general.

Maxym was one of those who managed to get out of the Ilovaysk pocket alive.

‘The front line in the north of Kyiv runs along the line of defense of Kyiv during World War II. Places where the Ukrainian army now stands, there are bunkers of the Soviet army during Kyiv defence in 1941. On other side of the river Irpin stood the troops of Nazi Germany. Now – russian army.

Apart from journalistic works, he created dozens of photo and video projects for humanitarian organizations, such as the World Health Organization (WHO), UN, UNICEF, OSCE, UN Woman.

Max Levin: “Every Ukrainian photographer dreams of taking a photo that will stop the war.’‘

We know that Max already did it!

The family will announce the date and place of Max Levin’s funeral at the earliest opportunity.