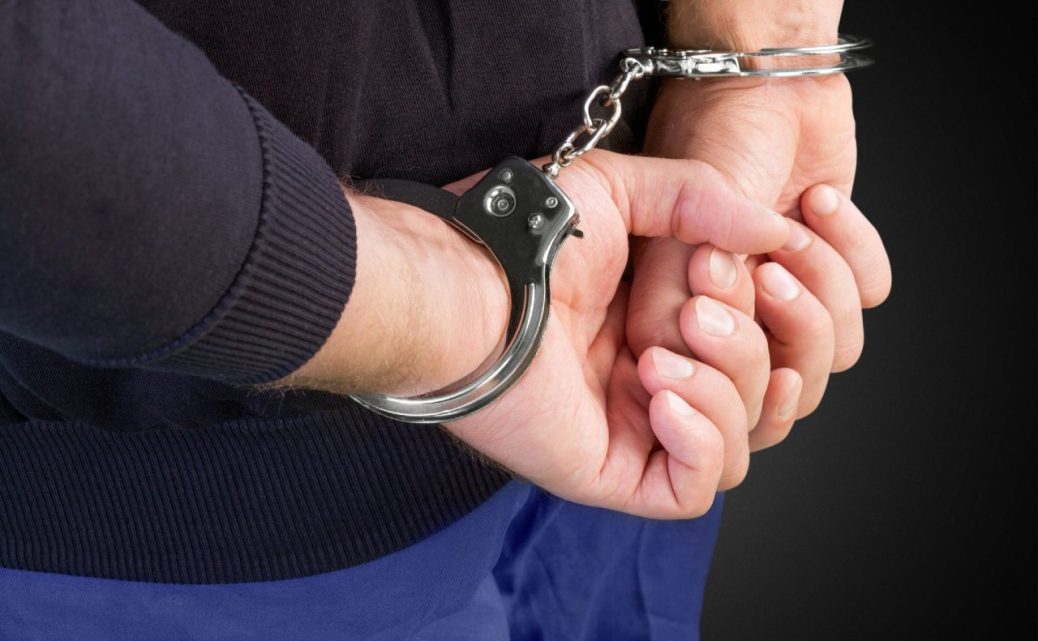 Ukraine’s security service exposed a Russian agent network consisting of high officials of the Cabinet of Ministers and the Chamber of Commerce and Industry (CCI).

To neutralize it, the SBU counterintelligence conducted a multi-stage special operation. Thus, in Kyiv, the special services detained the head of the Cabinet Secretariat and the head of one of the directorates of the Chamber of Commerce and Industry. SBU spokesman Artem Dekhtyarenko informed about this.

According to him, the detained officials provided the enemy with various intelligence information: from the state of defense capabilities to the state border facilities and personal data of Ukrainian law enforcement officers.

“Russian curators paid them for the information from 2 to 15 thousand dollars depending on the secrecy level and the importance of the collected data,” Artem Dekhtyarenko said.

According to the SBU, two FSB serving members recruited the government official in 2012 during his trip to Russia. They gave him an operational code name, a mobile phone for communication and a mission — to collect secret information circulating within the Cabinet of Ministers.

The perpetrator either printed out the secret documents or photographed and transferred them onto a flash drive. To transfer the files, he arranged a meeting with his “liaison”, one of the employees of the Chamber of Commerce, through a secure Telegram channel.

According to Artem Dekhtyarenko, the scheme of transferring intelligence information worked as follows: the high official transferred it to the “liaison” from the CCI, and the latter — further to Russia through encrypted communication channels. The “liaison” received the “reward” during personal meetings with the curators. They took place in Crimea or in third countries.

Usually the FSB paid him for two persons, and then in Kyiv, he split the money with his “liaison.” In parallel, he was selecting other “candidates” for the recruitment. The SBU investigators charged both officials with treason. The court chose a measure of restraint for them — detention.