How to create a non NATO non fly zone over Ukraine 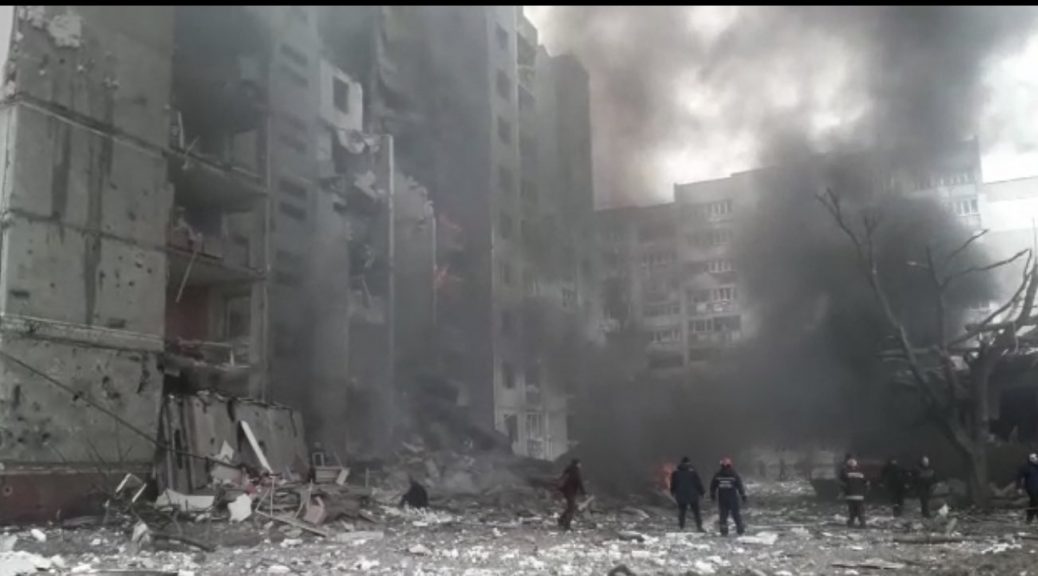 How to create a non-NATO #NoFlyZone over #Ukraine in five steps:

“We have a lot of perfectly usable combat and supply aircraft that are scheduled to be sent to the desert bone-yard as part of force modernization. F-15s, F-16s, A-10s, etc. […] a covert proprietary company resembling Air America could be formed.”

Most critique of the proposal I made about giving Ukraine Western fighter planes to be flown by volunteer airforce veterans is about logistics. Too complicated, too laborious, too expensive, too much trouble. I am unconvinced by these arguments. We have an emergency. Or don’t we?