Home NEWS UKRAINE In memory of a fallen Ukrainian soldier

In memory of a fallen Ukrainian soldier 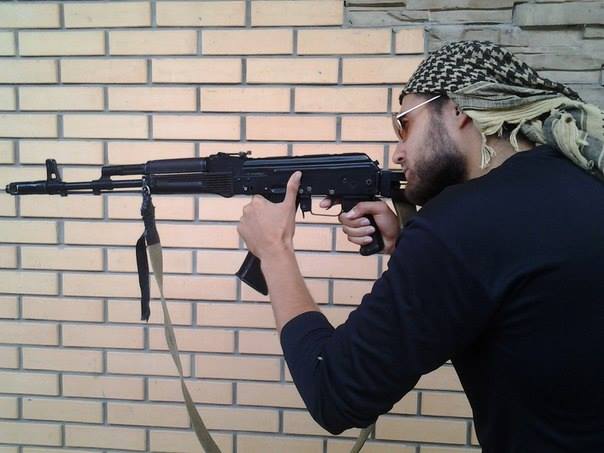 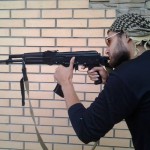 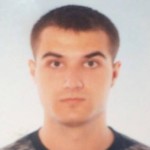 Today, October 7th, is the birthday of my foster son, my little boy Artem Netrunenko (Umar). Today he would have turned 26. Artem and his brothers-in-arms were killed by a mortar on July 12, 2014, near the town of Zhovte in a military clean up operation following a battle.

He was a handsome, bright lad. He was a Muslim. I remember how anxious he was, how he worried for his Shiite brothers back in 2013 as they fought for freedom in Syria.

It is ironic that today his brothers in Syria are dying under fire from the same Russian aggressor as we are here in Ukraine.

Artem was a student. He was studying history at a university in Luhansk when he became a Muslim. He was very good and well versed in history. History had been his favorite subject ever since he could remember.

In school he was awarded the “Best Scholar Prize.” His Grandmother treasures the prize. Leaving Luhansk, she brought it with her as the most precious object she owned.

It hurts to see the best and the brightest dying, fighting in the war.

P.S. They were born on the same day, the bloody killer Putin and the angel Artem…