Home » One hundred kilometers along the Glory Belt

One hundred kilometers along the Glory Belt 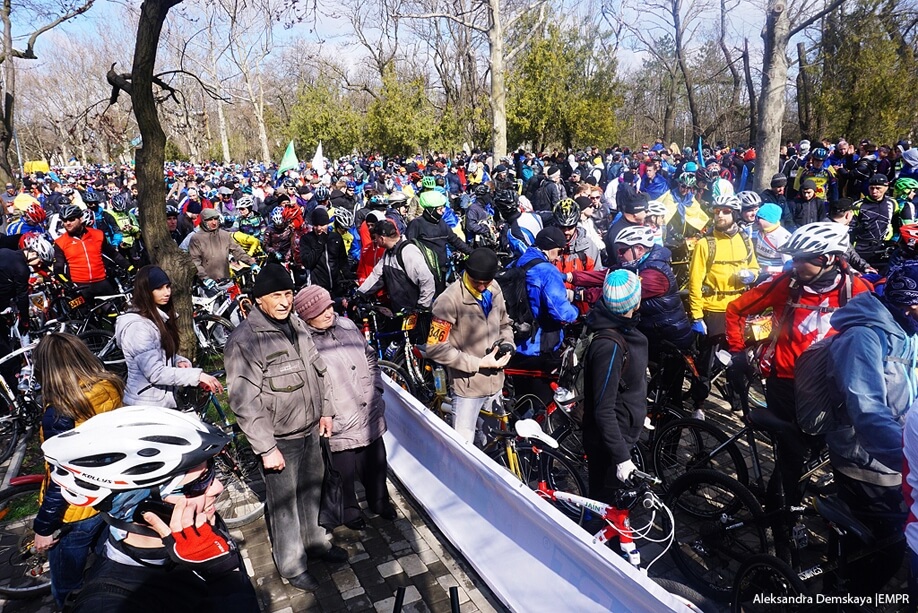 Smiling faces of women and men, of children and elderly people – several thousand Odessa residents and guests, including those from other Ukrainian cities and even from other countries, in particularly Germany, Poland and Switzerland, participated today in city’s annual mass sport event “One hundred kilometers along the Glory Belt”. 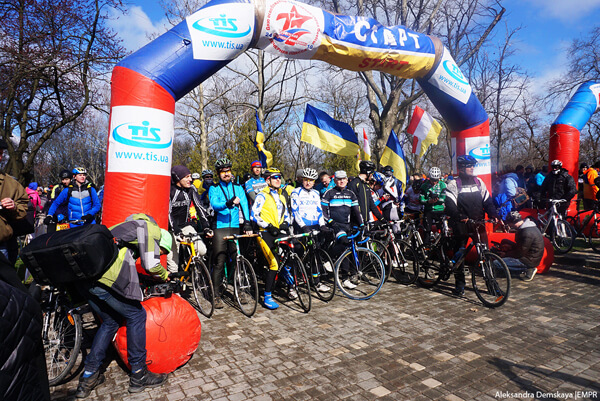 Every year this exciting event gathers thousands of people. Last year even heavy rain couldn’t stop the participants. This year, the weather was generally sunny, although sudden hail added a bit of zest.

The event has a deep historical background, and is traditionally held each year around 10 April – the day when Odessa was released from the German-Fascist forces in 1944 after almost three years of occupation during World War II. The so-called “Glory Belt” includes 11 monuments in Odessa and nearby villages, marking lines of heroic Odessa defence during the siege by Romanian and German forces that continued from 5 August to 16 October 1941. 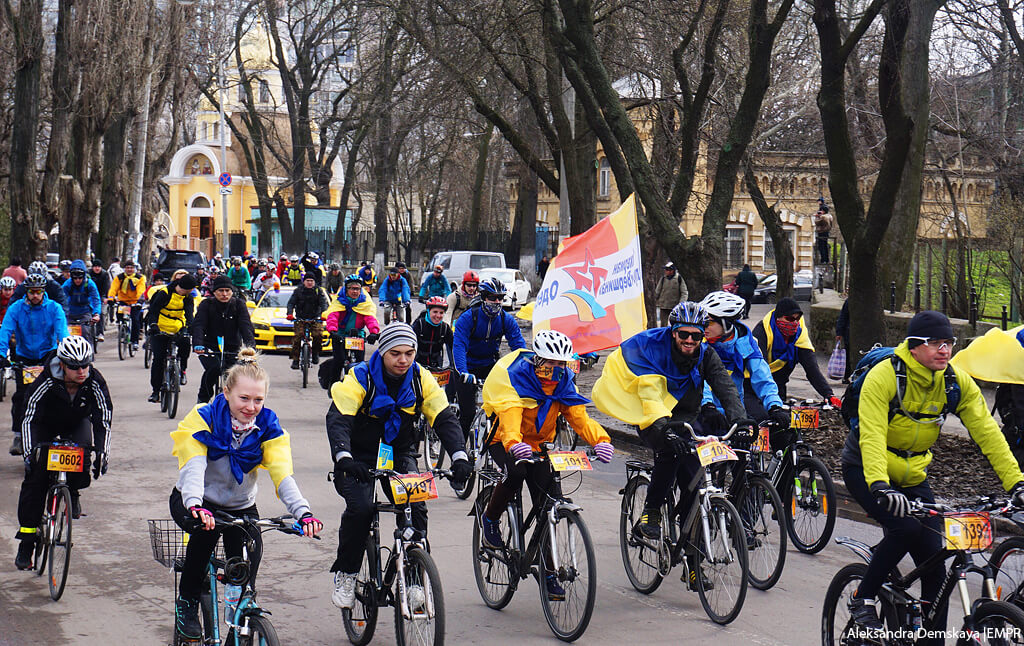 The sport event is divided into two – participants may choose to cover 100km either by bicycle or by foot. The walk has been annually held since 1974 and bicycle rally – since 1983. Usually these sport events take place on different days, and some people even participate in both of them to struggle for a position in overall ranking, but this year they have been held simultaneously.

Both experienced sportsmen and amateurs can participate. Those who feel strong and fit enough can also register and compete for a position in the ranking. This is the first large competition of bike season, and professionals take it really serious. They train a lot, since this is a great opportunity to make a new record and be remembered in history. 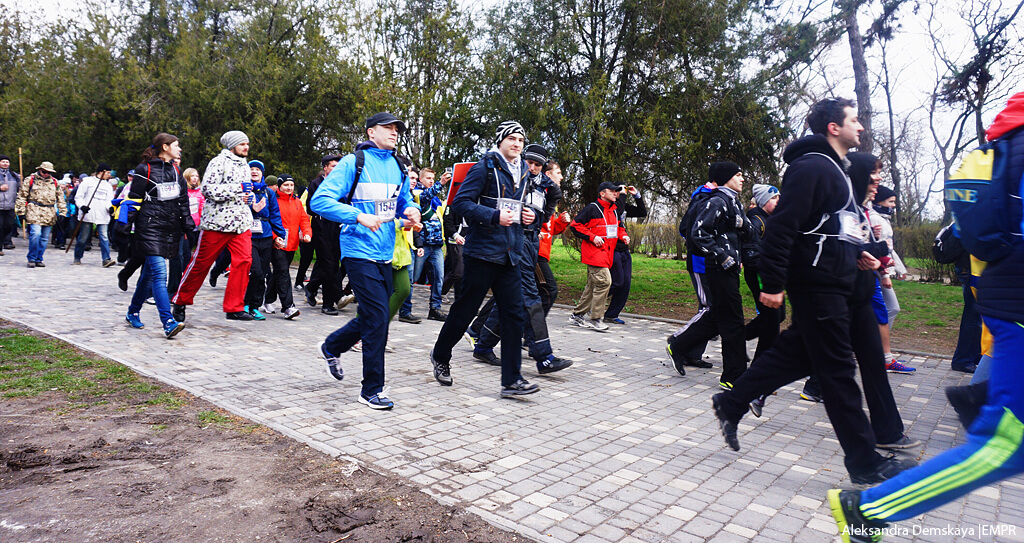 The event has acquired a new meaning since last year when Russia occupied part of Ukraine. That’s why lots of Ukrainian flags and national colours can be spotted nowadays during the event.