The government has estimated Ukraine’s population at 37.3 million 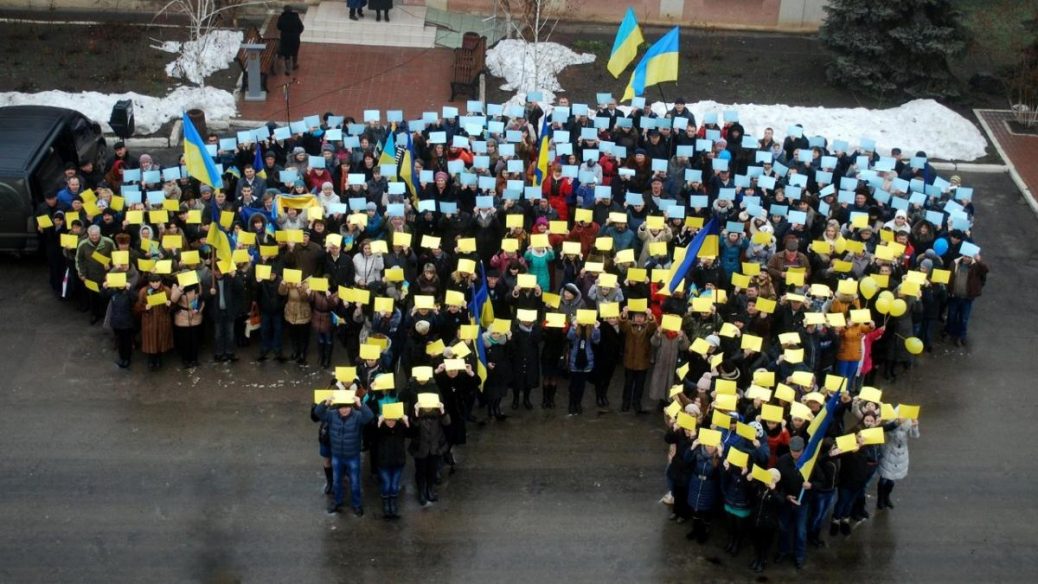 37,3 million people live in Ukraine, excluding the non-government-controlled areas, as reported by the Minister of the Cabinet of Ministers Dmytro Dubilet at a briefing.

“There are 37,289,000 people currently living in Ukraine. Unfortunately, this amount does not include those who reside abroad and in the non-government controlled areas. This is the number of people physically residing in Ukraine as of December 1, 2019.”

Three methods were used to estimate Ukraine’s population. According to Dubilet, they all gave about the same result with a difference of 2.86%.

The government signed an agreement with mobile operators and took anonymous information from them about the total number of service receivers in the area (they crossed off those who had been online for less than a month within two months and switched off modem devices).

The number of retirees according to the pension fund was taken as an estimate. They also used the data of the State Statistics Committee and state registers.

Non-personal data from the state register of natural persons (including those who refused aTax Identification Number). Then the CMU cleaned the data related to receiving any income, pensions, social benefits, subsidies, and added foreign passports issuing. Birth / mortality, emigration and immigration figures have also been taken into account.

What was before: Previously, Dubilet opposed a traditional 2020 census. He announced the results of a trial census, which confirmed him in this opinion. He noted that discussions with the government were still ongoing.

It was planned to hold a national census in Ukraine from November 10 to December 23, 2020.

On November 28, the Minister of the Cabinet of Ministers Dmytro Dubilet announced that the Cabinet had decided to conduct the so-called e-census in 2019 with the help of data from mobile operators and sociological surveys.