Ukraine invited to meet foreign ministers of G7 in Canada 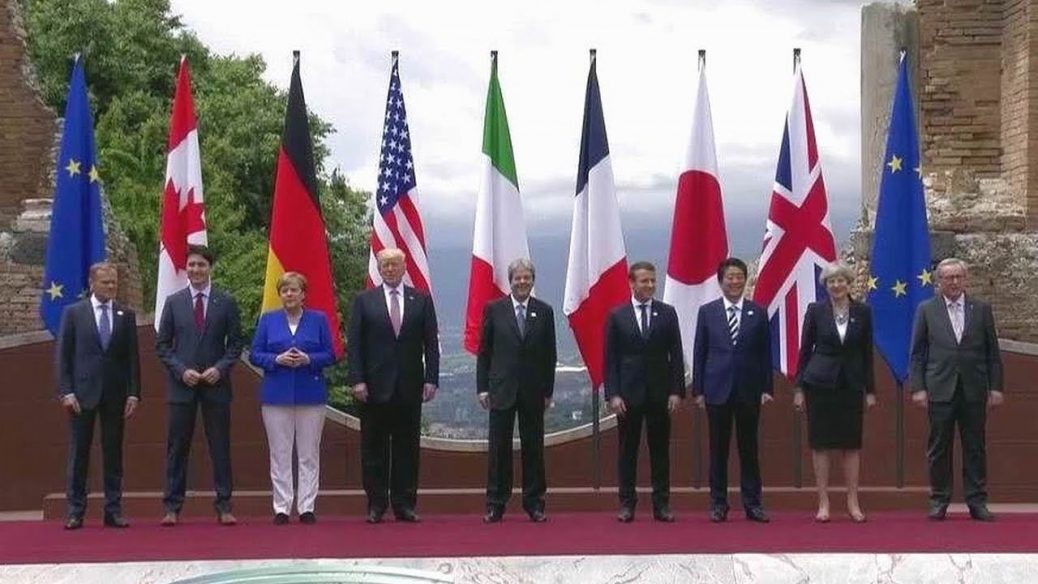 For the first time, the Minister for the Foreign Affairs of Ukraine was invited to attend a meeting of the G7 Ambassadors that’s going to be held in Canada.

The news was learned by “European truth” from its own sources.

It is worth noting that in 1994 in Winnipeg, an ad-hoc meeting of foreign ministers of the G7 countries was devoted to Ukraine. However, Ukraine will be present for the first time in a full-fledged planned event of the G7 countries.

Minister for the Foreign Affairs of Ukraine Pavlo Klimkin was invited to meet with his colleague, Canadian Minister Chris Friedland. The fact of receiving the invitation was confirmed by the Ukrainian Ambassador in Canada, Andriy Shevchenko.

According to the diplomat, we are talking about Ukraine’s participation in the outreach session (so-called familiarization session) in Toronto on April 22. The main agenda of the meeting will be the ways of building a more peaceful and secure world future.

“The time has come for serious, strategic decisions on Ukraine, Russia and how to turn the world towards peace and international order. We are glad that Ukraine will be able to join this difficult but critically necessary talks, and look forward to making a valuable contribution to future joint decisions”, the Ambassador said in a comment to the “European truth”.

Shevchenko stressed that Ukraine is grateful to Canada as the country chairing the G7 for this initiative. “We see in this invitation [as] the common will of all our friends in the G-7,” the diplomat added.

Ukraine hopes that this conversation will be continued at the upcoming G7 summit in June in the Canadian region of Charlevoix, Shevchenko said.

Earlier, the Lithuanian MP and one of the authors of the so-called “Marshall Plan for Ukraine”, Andrius Kubilius, said he is awaiting a discussion of this plan at the June Summit of the G7 in Canada.