Home » Ukrainian plane was hijacked by armed people in Kabul

Ukrainian plane was hijacked by armed people in Kabul 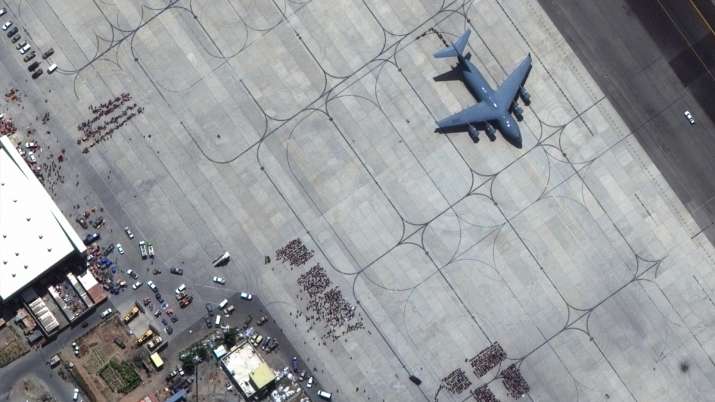 Yevhen Yenin said that in his comment to Hromadske Radio and Foreign Ministry spokesman Oleh Nikolenko clarified this information later.

“Our plane was hijacked on Sunday by some unknown armed people. On Tuesday, our plane was actually stolen – it flew to Iran with an unknown group of passengers on board instead of taking the Ukrainians. Our next three attempts to evacuate the citizens were also unsuccessful because our people could not reach the airport.” – Yenin said.

At the same time, Foreign Ministry spokesman Oleh Nikolenko explained that there was no “hijacking” as such, and Yenin just used this word to explain that the plane, which was supposed to evacuate Ukrainian citizens, had taken other people as a result.

According to him, in the end, all the planes that our state used to evacuate citizens from Afghanistan returned safely to Ukraine. There were three evacuation flights that took out 256 people.

The clarification was made at the request of the Ministry of Foreign Affairs. It concerns the fact that there was no hijacking as such.