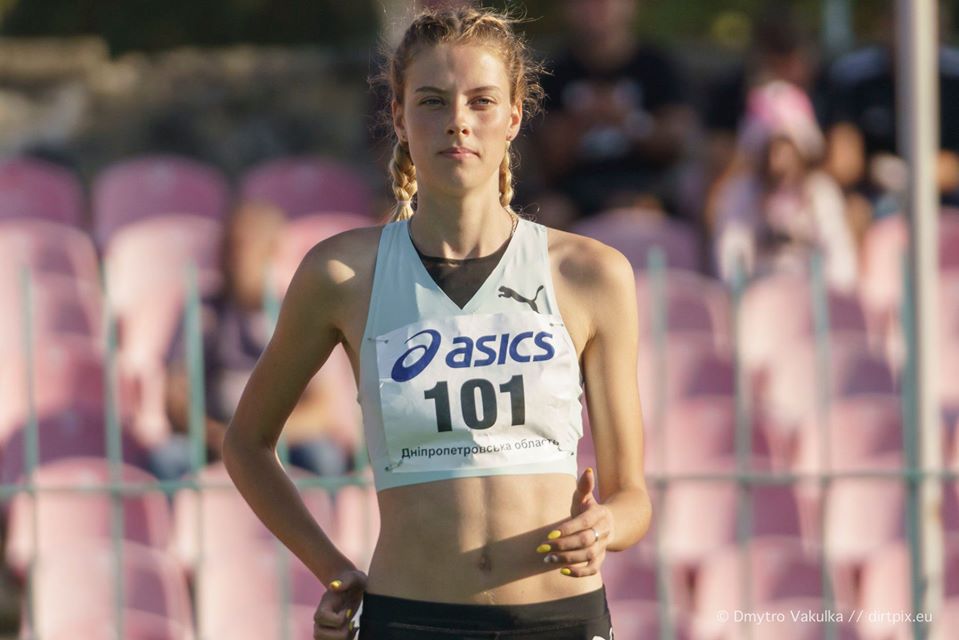 This was informed by the National Olympic Committee of Ukraine.

“We congratulate Ukrainian athlete Yaroslava Mahuchikh on her victory in high jump at the Karsten Warholm International in Ulsteinvik (Norway),” the NOC noted.

It is known that the Ukrainian cleared the height of 1.96 m.

As the Ukrainian Athletic Federation  informed, Mahuchikh ended her winning streak of the winter season with the Karsten Warholm International competitions in Norway. Yaroslava became the winner of all the tournaments in which she participated.