Home » By giving water, Ukraine is also giving up Crimea

By giving water, Ukraine is also giving up Crimea 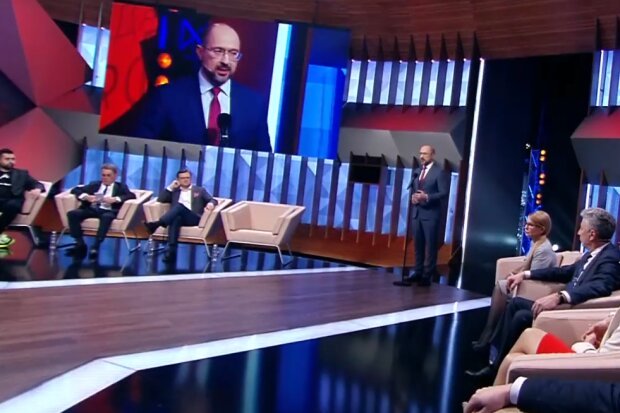 During the talk show newly appointed Prime Minister of Ukraine Denys Shmyhal said that Ukraine should resume water supply to the occupied Crimea.

The lack of water there will lead to a humanitarian disaster. Ukrainians live there. We will not block the water supply for Ukrainians,” said Shmyhal on yesterday’s TV show.

Denys Shmyhal didn’t respond clearly to the opponents’ objections that a humanitarian disaster in Crimea was arranged by the occupying Russian authorities, that Crimea had enough water resources for domestic water supply, that the Kremlin authorities needed water, mainly to ensure the functioning of industrial enterprises working for the defense sector and that Russia completely turned Crimea into a military base, which will be provided with water by Ukraine, if the prime minister’s plans are implemented.

Today, the Prime Minister wrote a post on FB, stating that the issue of water supply to Crimea cannot be resolved as long as the peninsula is occupied.

Denys Shmyhal later stated the same from the rostrum of the Verkhovna Rada.

An urgent explanations did not change the situation. First day at the post of the new Prime Minister Denys Shmyhal will associate with “capitulatory” statements on Crimea.