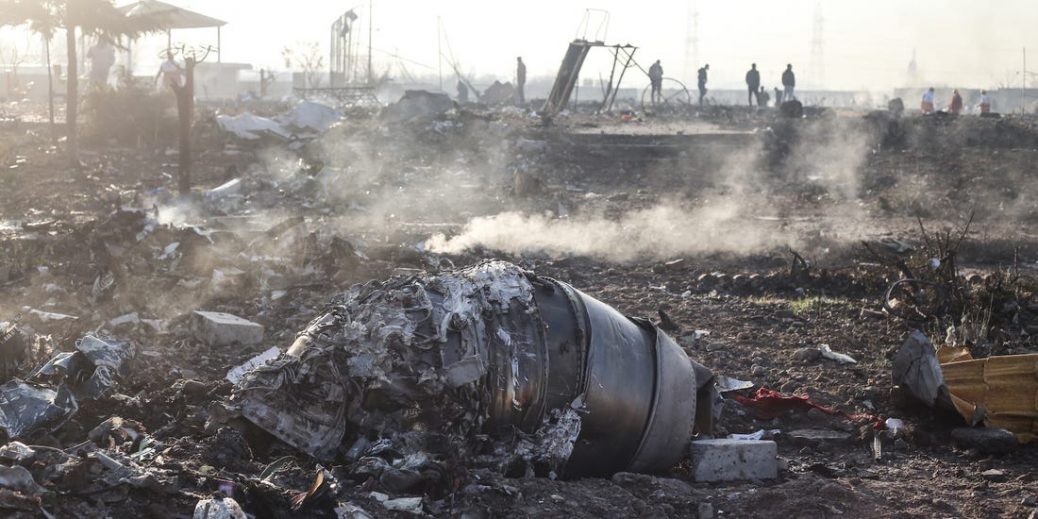 It seems that the tragic story of the downing of the Ukrainian International Airlines flight in Iran by the Iranian air defense system is gradually taking shape. Eventually, some facts may not only   point to those responsible for the crash, but also reveal much broader aspects of this tragedy.

So, according to the Iranian party, the cause of the crash was a 107 degree error in the calibration setting of Tor-M1 air defense radar. This was the reason why the Iranian air defense system considered the Ukrainian airliner as an unidentified object that had invaded the airspace of the Islamic Republic.

To some extent, given the tense situation between Iran and the United States at that time, the appearance of an object visually relatively similar to a B-52 bomber in the republic’s airspace forced the operator to take appropriate action – open fire on an “enemy” aircraft.

But, this poses a question … If the Tor-M1 air defense radar was misaligned, then why didn’t it down the planes that had taken off and landed before the Ukrainian airliner, practically on the same route? That is, it seems that the radar miscalibration happened exactly at the time when the Ukrainian airliner was taking off?

Back in January, information appeared that there could have been some external interference in the operation of the Tor-M1 air defense system. Taking into account the number of implausible and distracting versions of Russian information sources, Tehran focused on the misalignment of the air defense system of Russian production, which was confirmed.

And yet, was this an in-system malfunction or was it a planned external interference without informing the personnel?

The fact that the Russian system unexpectedly got out of control and destroyed the passenger airliner exactly at the time when the flames of a new confrontation were kindling between Iran and the USA could well serve as the start of a military operation against the Islamic Republic. An operation that would destabilize the region for long, not just months, but years, providing Russia with not only a platform for implementing its geopolitical ambitions, but also a significant economic incentive due to an inevitable jump in oil prices.

Therefore, it is not surprising that it was just Russian Tor-M1 air defense system that unexpectedly changed calibration settings which caused the disaster.

Although the investigation of the causes of this “failure” still needs to set the record straight, it is already obvious that countries acquiring such systems from Russia can easily fall victims to a certain “failure,” or, let’s be honest, – to sabotage external interference in the system.

Well, Russian weapons are really lethal, and first of all, for those who acquire the weapons to protect themselves.