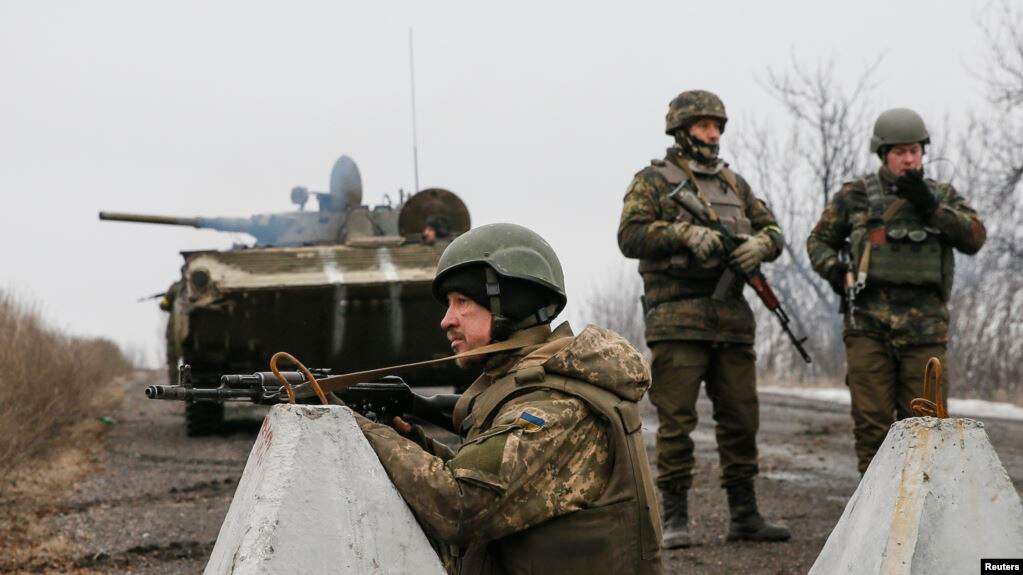 In case of withdrawing Ukrainian troops into the depth of the territory of Ukraine – even if a mirror principle is maintained – a whole layer of possible problems is created.

The Мinistry of Defence explained that disengagement is conducted at a distance of 1 km from the contact line and is based on a mirror principle. According to Zabrodskyi, it is difficult to imagine that these conditions could be maintained along the entire length of the contact line.

“However, now we are talking about the withdrawal rather than disengagement of troops. And I am not sure that the Ministry of Defence can guarantee the withdrawal for a kilometer. This may be true for Petrivske and Zolote – yes, it will be a kilometer. But it’s hard to say, for example, what Shyrokyno might run into and whether this kilometer could be ensured, even with the mirror principle. A complete exclusion of any firefight, let’s say, at a tactical level,” noted the Hero of Ukraine.

“When we disengage units, we artificially extend the “gray zone” up to 2 km, in our case. Today, in several areas, it is several hundred meters that are easily surveilled and fired from both sides. Engineering and mine barriers have been provided there, which at least complicate and ideally exclude any unauthorized crossing of the contact line,” Zabrodskyi said.

He has agreed that disengagement excludes firefights with small arms. However, it is called the “Gray Zone” for a reason, and there are a number of possible negative consequences. For example, whose power is there? Of course, we will insist that it is power of Ukraine. But I am sure the other side will have a different opinion.”

According to him, “occupation administrations” have already made their first encroachments on this conditionally neutral territory.

“Unfortunately, we can already see such negative examples in Stanytsia Luhanska. There is already certain insider information about free movement of armed representatives of the so-called ‘LPR’s People’s Militia’ in the “gray zone,” and about some encroachments. However, the most important thing is to protect local people who, for the past 5 years, have believed that the Armed Forces will protect them. And now they are leaving,” he stressed.

Zabrodskyi also pointed out two “very unpleasant moments” about the extension of the “gray zone” from a purely military viewpoint. Firstly, very comfortable conditions for the work of enemy subversive reconnaissance groups are thus created. Secondly, there are favorable conditions for establishing new smuggling channels.