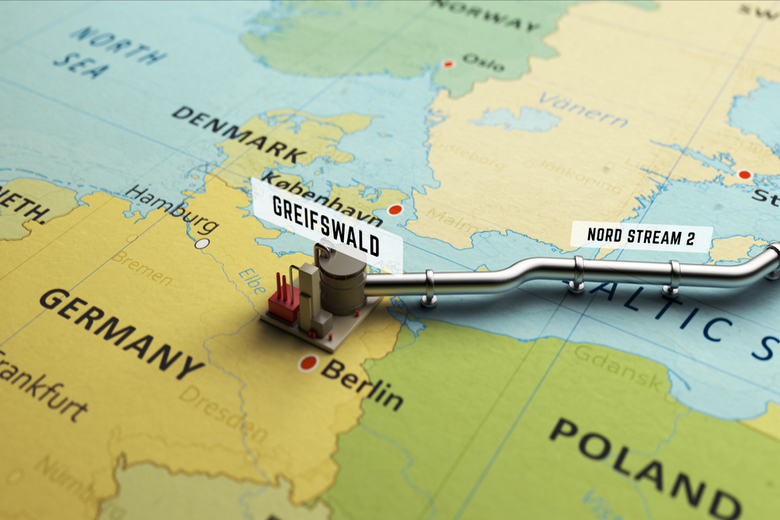 The Polish oil and gas company PGNiG (Polskie Górnictwo Naftowe and Gazownictwo SA), which is the largest state-owned oil and gas exploration and production company, and its German subsidiary – PGNiG Supply & Trading GmbH were granted participation in the certification proceedings for Nord Stream 2 operator.

The assessing procedure for the first certification is carried out by the German Federal Network Agency, which is the national regulator in the energy sector. According to the statement of the German regulator, the four-month period to certify Nord Stream-2 started on September 8. After the regulator completes its inspection, the authority will send a draft decision to the European Commission.

There will be a second certification procedure carried out by specialists of the mining administration of the German city of Stralsund.

The pipeline, which is regarded as Russia’s new leverage over the EU by most European countries, will be allowed to operate only after these two successful certifications. That is the procedure.

The Russian news agency TASS has already tried to refute the information about the possibility of blocking the opening of the gas pipeline by the Polish PGNiG, saying that Poland will not have the right to “veto.” However, TASS made a modest remark that the Polish certification participant will have the right to “present its arguments during the procedure.”

The fact is that the Polish representatives are of the opinion Nord Stream 2 AG does not meet the formal and substantive requirements for certification, and therefore this company is not fit to be theproject operator, as it is not independent, which is a breach of German and EU law.

In addition to the above, we recall that the US Congress approved the draft defense budget of the country, which, among other things, provides for an item on the extension of restrictions against Nord Stream 2. So, the rapid launch of NS-2 that is eagerly anticipated in Moscow is still distant.

In conclusion, elections to the Bundestag are scheduled for the end of September this year. Who knows how the new German government will react to the operation of the Russian NS-2 gas pipeline in terms of security of gas supplies to Germany and the European Union?

After all, security is more important for Europe than some inconveniences with heating?