PACE welcomes back the Russian delegation with no sanctions 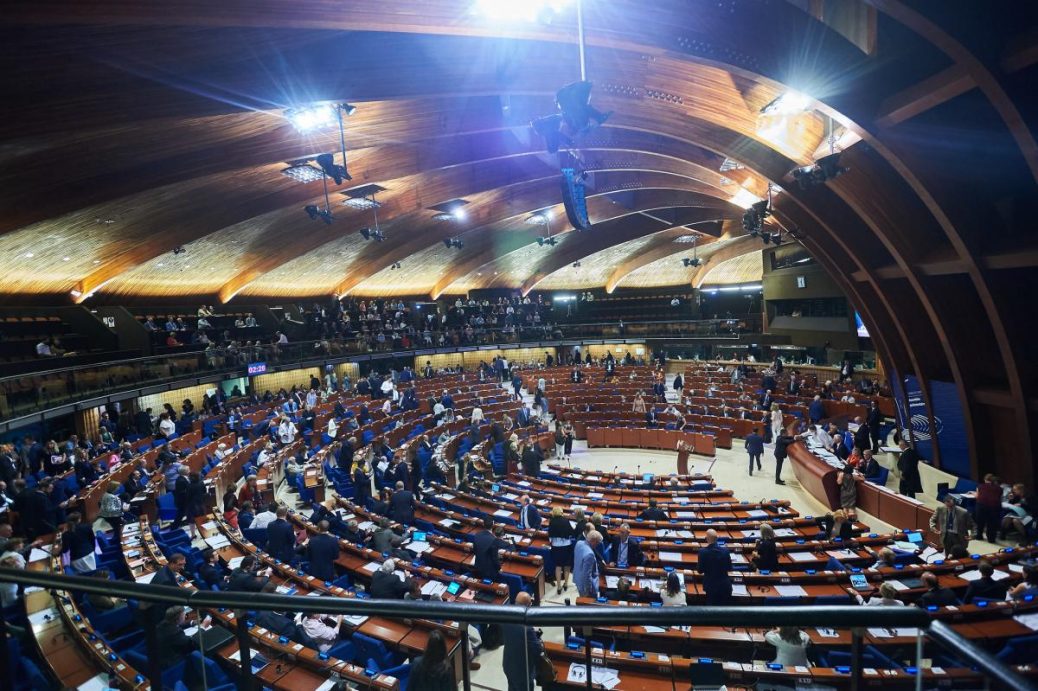 This reports by the “Yevropeiska Pravda” (European Truth) correspondent from Strasbourg.

Following the debates, PACE deputies rejected with an absolute majority all amendments suggested by representatives of Ukraine, Georgia, the UK, Latvia and other states, and approved the resolution on the whole. One hundred and sixteen MPs voted for the resolution, 52 voted against and 15 abstained.

According to the decision credentials of the delegation of the Russian Federation have been confirmed with no restrictions. The document recognizes the numerous violations of the Council of Europe’s principles by the Russian state and by the Russian Parliament, but has limited itself to the “call” to implement previous resolutions and lists separately five demands only:

The resolution contains no separate calls pertaining to the annexation of Crimea, systematic violation of the rights of Crimean Tatars, serious human rights violations in the Russia-controlled areas of Ukraine’s Donbas or to Ukrainian prisoners in Donbas and in the Russian Federation. The memorandum drafted by Sir Roger Gale (the UK) that the resolution is based on listed all the above actions of the Russian Federation.

The final document also gives no mention of the consequences of Georgia’s occupation by Russia despite the fact that it constituted a separate part in the appealing request on Russia’s credentials.

The full text of the resolution is available here.

The next PACE session may see Russia’s credentials appealed once again should the Venice Commission confirm that the Russian MPs were elected illegally with votes of Crimeans.