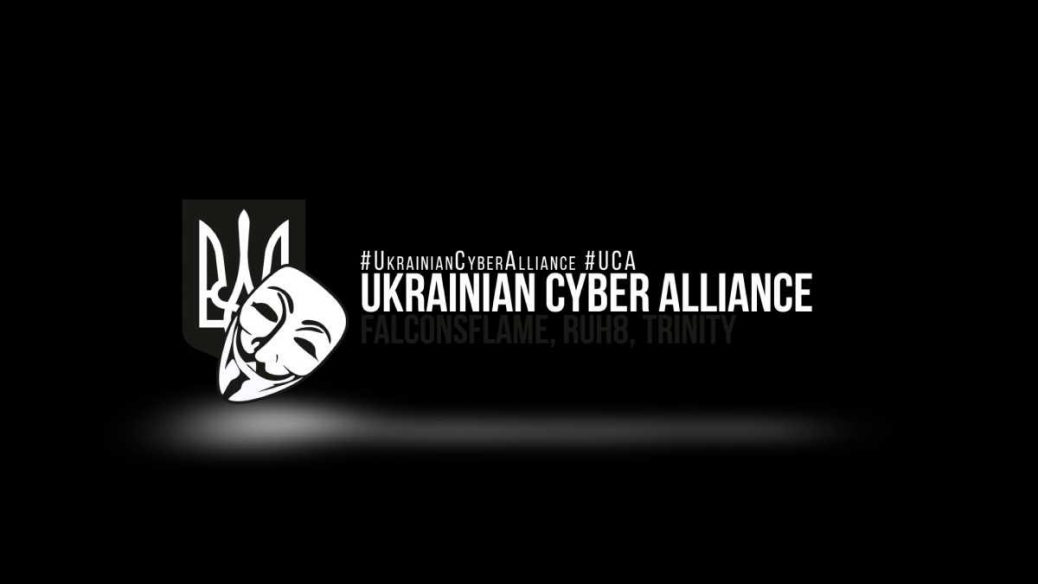 They did it according to the Odesa district court order of February 20, 2020.

They are incriminated: “On October 16, 2019 at 15:15, upon a preliminary collusion, a group of persons interfered with the information board of Odesa international airport and displayed a phrase “Fuck You Gretta.”

It should be reminded that February 20, 2014 – 2020 is a set of military measures taken by the Russian Federation in Ukraine, the most famous of which are: firstly, the sixth anniversary of the mass shootings of Maidan protesters during the Revolution of Dignity in Kyiv under the leadership of the Russian security forces, and secondly, the official date of the beginning of the armed special operation of the Armed Forces of the Russian Federation to capture the Ukrainian peninsula Crimea during February 20 – March 17, 2014, and thirdly, the beginning of a series of military special operations of Russia in southern and eastern Ukraine aimed at the military capture of Ukrainian territories and establishing full control over them.

It should be reminded that since 2014 the UCA has been taking an active part in countering the Russian Information War. They initiated and conducted many special operations, the most famous of which is SurkovLeaks. SurkovLeaks shed light on the armed aggression of the Russian armed forces, intelligence and special operations forces and document such activities. They also hacked the servers of the Ministry of Defense of the Russian Federation which resulted in leakage of secret data and facts from there. Many other things can be added to the list of their activities we do not know about and now we will probably never know.