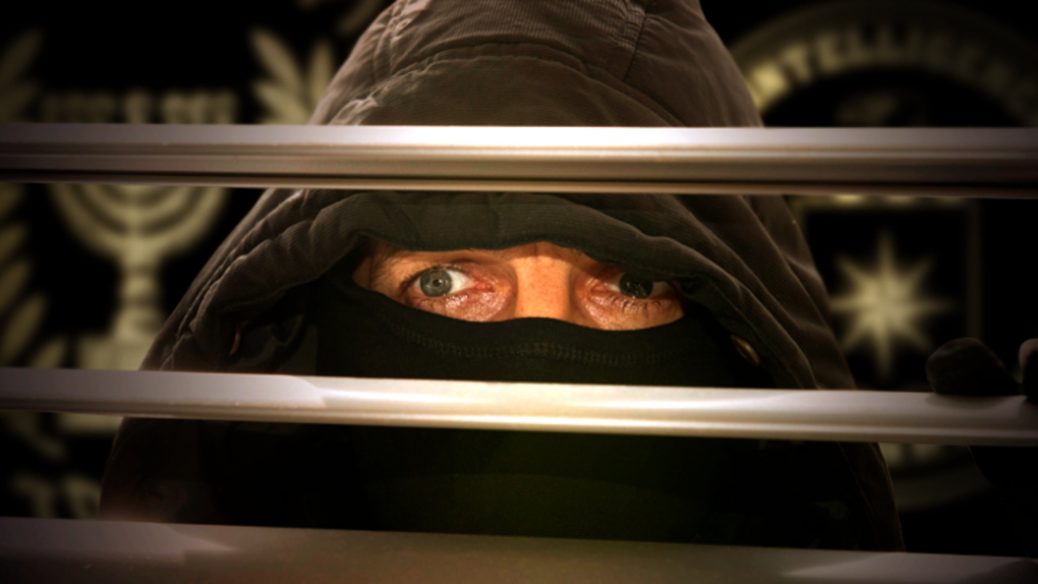 Russian invaders have taken a joint decision to expand their spy network in Ukrainian front-line towns outside the occupation area.

Sprotyv info team assume that task is to recruit people from Dobropillya, Pokrovsk, Vuhledar, Toretsk, and Kostyantynivka. As “bonuses” they offer a DNR passport, a Russian passport and money.

The reason for expanding the spy network outside the occupation area is an overwhelming lack of volunteers from the DNR and local people’s unwillingness to be killed for $ 250 per month, as well as a clear understanding of the Russians that if large-scale hostilities resume, the front line can easily shift by 10 km in favor of the Ukrainian Armed Forces.

That is why Russia and the DNR “special services” will use all the agents outside the occupied areas, including the corrupt Ukrainian policemen, who will have to recruit volunteers from among small criminals [drug addicts, riffraff and previously convicted].

In addition, they take coercive measures to issue Russian passports to the locals in the occupied areas. Former leaders of the Party of Regions force people to receive Russian passports. If people refuse, they threaten to report them to the DNR leadership accusing them of aiding the SBU and a pro-Ukrainian civil position.

If anyone seriously thinks that Russia wants to end the war in Donbas or return the area, they are mistaken. Russians do not change. The Kremlin understands only the position of strength, and the agreements signed by representatives of the Russian Federation are nothing more than pieces of paper.

Sptoryv info team recommend that the Ukrainian authorities leave a cozy fictional world and return to the real one, where Russia is an aggressor country with Nazi ideology.