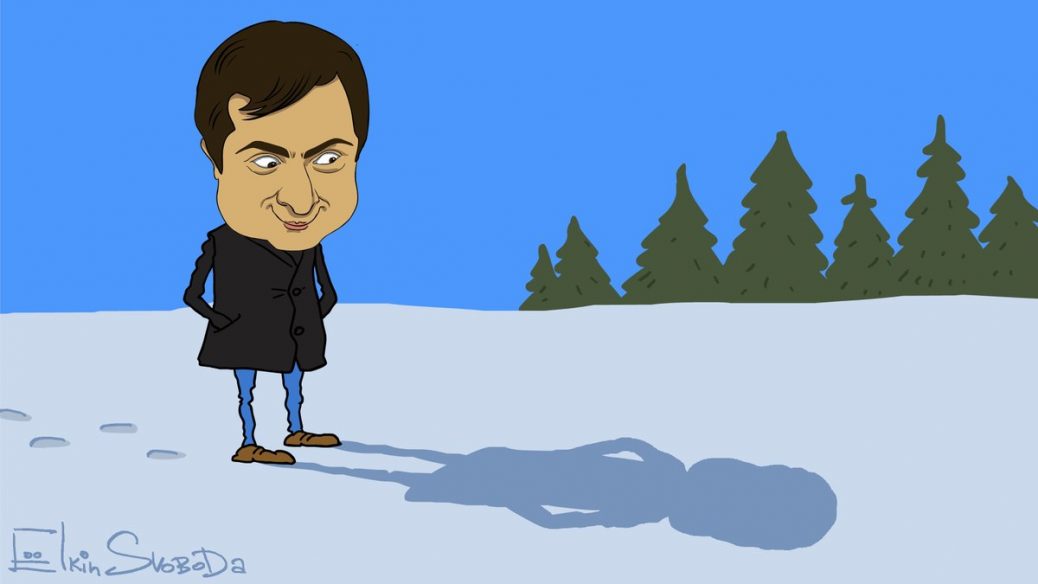 Vladislav Surkov, a former adviser to Russian President Vladimir Putin, also known as the Kremlin’s curator on Ukrainian issues, made some loud statements during his interview about Ukraine.

“There is no Ukraine. There is Ukrainianness. That is a specific mental disorder, miraculously brought to the extreme limit of admiration for ethnography. A bloodstained local history.A mess instead of a state. There is borscht, Bandera and the bandura but there is no nation,” Surkov said.

In his opinion, it is Russia that should choose what Ukraine will be and “within what borders”.

“Forcing into fraternal relations is the only method that has historically proven effective when it comes to Ukraine. I do not think they will invent something else,” Surkov said.

A former adviser to Putin believes that separatists in Donbass are “real warriors” and “just heroes.”

Surkov also admitted that it had been him who was engaged with the situation in Donbas and relations with Ukraine in recent years, and decided to resign of his own accord in January 2020, explaining that he did not want to deal with the frozen conflict in Donbass.