Home » The withdrawal of foreign merchant vessels from the Ukrainian ports of the Black Sea: Russian cynicism and what to do

The withdrawal of foreign merchant vessels from the Ukrainian ports of the Black Sea: Russian cynicism and what to do 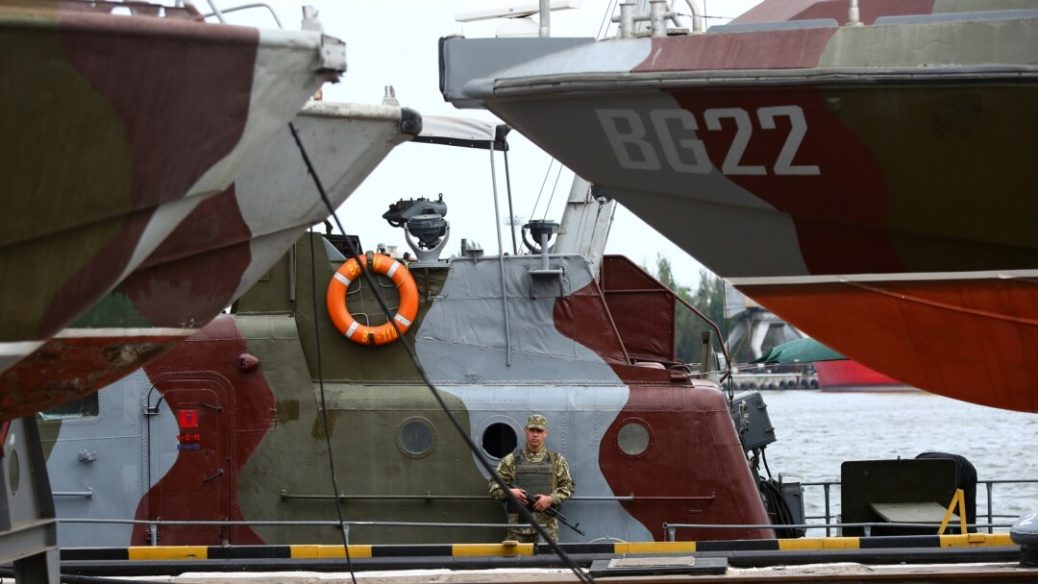 On March 24, 2022 with inherent cynicism, which does not surprise anyone in the world, the Russian Defense Ministry announced the “creation of a humanitarian corridor starting from March 25, 2022 for the safe exit of foreign ships from Ukrainian ports.” Andrii Klymenko from Black Sea News figured it out.

The Ministry of Defense of the Russian Federation says: “We call on the entire international community, including the International Maritime Organization, to influence the Ukrainian side and take effective measures aimed at unblocking and ensuring the safe exit of foreign vessels from Ukrainian ports.”

So it looks like Ukraine has blocked foreign vessels in its ports. Note that Russia on the tragic day of  February 24 published the International Coastal Warning in the Black Sea (photo from telex №1), and in the Sea of ​​Azov in the evening of February 23(photo from telex №2 ). Vessels were ordered to leave the areas marked on the map (photo №3) by 16:00 (UTC) 24/02/2022.

And now the Russian Defense Ministry says that “for foreign ships to leave the Ukrainian ports on the high seas, the Russian Federation is creating a humanitarian corridor, which is a safe lane for a movement of ships from the collecting point located 20 miles southeast of the port of Illichivsk. The duration is daily from 08:00 to 19:00 (Moscow time) from March 25, 2022. The length of the humanitarian corridor is 80 nautical miles in a southwesterly direction, the width of the lane is 3 miles”.

What should Ukraine and the authorities of the countries whose ships are in the Ukrainian ports of the Black Sea do? We have already written about this – IMMEDIATELY organize an international naval humanitarian operation to cover commercial vessels that really need to leave the Ukrainian ports of the Black Sea, including elimination of the danger of mines. And of course to provide cover for this operation not only from the sea, but also from the air, because from the waters of the Black Sea ships and aircraft of the Russian Federation carry out combat fire.

It is worth recalling that at least 5 commercial vessels were damaged, one of which sank. At least two sailors have been killed in the fighting, although the actual figure remains unknown. 2 or 3 ships were captured by the Russian Federation at sea and escorted to the Crimean ports.

P.S. As of 10:00 a.m. March 25, 2022 none of the ships from Ukrainian ports took advantage of the provocative invitation of the Russian Federation.