Home » When Russia’s army will lose combat effectiveness in Ukraine?

When Russia’s army will lose combat effectiveness in Ukraine? 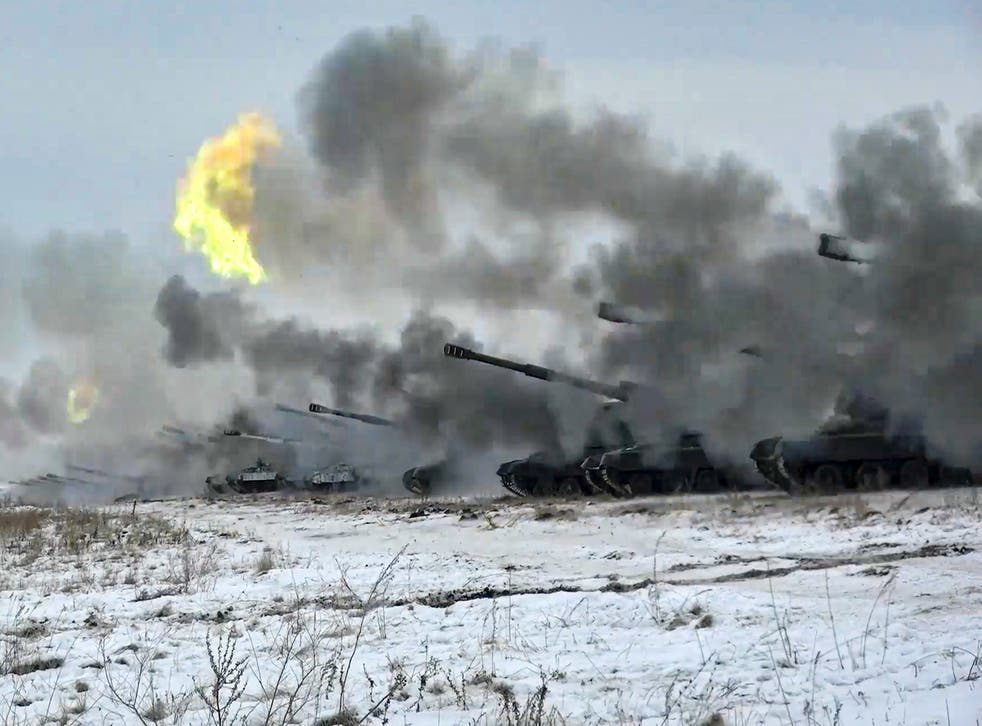 The initiative is in the hands of Ukraine. As soon as we inflict irreparable losses on several enemy strike groups that are still continuing to be active in the Donbas, everything will stop. Russia is no longer advancing with large forces; it no longer has an overwhelming superiority.

The problem of Mariupol and Azovstal is that our troops were initially placed in the most unfavorable position that could happen in a war. Both brigades – the 36th Separate Marine Brigade of the Armed Forces of Ukraine and the 12th Operational Brigade of the National Guard, which includes the Azov Regiment – were sent into encirclement without rear support.

They initially fought in the encirclement because when the enemy left the Crimea for the mainland of Ukraine, none of the four main bridges was blown up – neither in the Arabatska Strilka, nor the Genichesk, nor the Chongar areas, etc. To control the south of Ukraine, the defense plan involved undermining the bridges across Chongar, which would have made a Russian offensive from Crimea hard to implement. All bridges and dams were ready to be blown up, but it did not happen. Therefore, the enemy passed without hindrance to Melitopol and Berdyansk.

In this case, it was necessary to deploy defense along the Melitopol-Tokmak axis. These are the two key towns that control the south of Ukraine, and the axis is the basis for controlling the land corridor from Russia to Crimea. But there were no Ukrainian troops in these towns. Thus, two brigades were deployed in full strength not in the key direction of the enemy’s movement, on which the fate of the entire south depends, but in the farthest point of our positions – in Mariupol. As a result, the enemy did not have to show military skills encircling the city since they came along an absolutely open road. Thus, the complete encirclement of Mariupol took place on March 3, and on March 12, our troops were driven back to a distance of 100 km from the city.

The necessary decisions had to be made in the first week of a full-scale invasion when it could be done without losses. The decision to protect Melitopol-Tokmak in the early days could have saved the south of Ukraine. The breakthrough in the first week after the enemy closed the blockade ring around Mariupol could have saved most of the garrison from encirclement. But that was not done.

As a result, the defenders of Mariupol held out for so long only due to their own heroism, combat effectiveness, incredible motivation, self-sacrifice, and enormous sacrifices.

As for the rescue mission to extract the defenders of Azovstal, this is definitely the only possible solution. The people who sent the fighters to carry out the task in a hopeless situation and actually perform a feat are obliged to save their lives. So that is quite right. And, of course, the Supreme Commander-in-Chief is obliged to solve the problem created as a result of his decisions.

The defenders of Mariupol have broken down the entire Russian strategy. Russia attacked them with all its might, looking for an easy win. But it turned out the other way around – the Ukrainian soldiers used this opportunity to pin down the enemy reserve forces and inflict huge losses on several units and formations. That was shocking to the Russian command and turned the whole logic of their actions upside down. Instead of a triumph, they suffered a serious defeat and the pinning down of the reserves. That made it possible for us to stabilize the situation. Therefore, Mariupol really surprised everyone because it fought in the encirclement for 82 days. Frankly speaking, in the conditions of the absolute superiority of the enemy, this exceeds the understanding of endurance and combat effectiveness. It was surprising for everyone. And most of all for the enemy.

The Russian army suffered a strategic defeat and lost the strategic initiative in the war. Instead of achieving goals, the military missions were reduced to small tactical mission tasks in separate directions, which no longer pose an actual threat to Ukraine and can no longer stop the mobilization deployment and the supply of weapons from Western countries. That is why the Russian army is now trying to pass off tactical successes as strategic ones. The enemy is trying to achieve some kind of superiority in the Donbas, though, in reality, those actions can in no way change the course of the war. The Russian army has faced a major crisis in combat effectiveness. Russia is simply trying to inflict the greatest possible losses on the Ukrainians and thus achieve tactical success to move as far as possible, at least in certain directions, in particular, in the Donbas.

I think the Russian command already understands that there will be a counter-offensive ahead, and more than once. Therefore, it is trying to advance as much as possible, which might help defensive actions on a wide front. I assume that the Russian leadership still continues to hope for some kind of political compromise and expects that under the threat of an economic crisis and economic losses, the Ukrainian leadership will make concessions. But I think these plans of the Russian command will fail just like the rest of their original ideas.

The greatest danger for Ukraine is the combat-ready military formations of the ground forces of the Russian Federation. Precision weapons are of great importance in war, but they cannot solve all tactical problems. The resilient force and combat effectiveness of ground forces are of key importance. Russia has serious problems with this. The current combat readiness of the Russian advance in the Donbas is due to the fact that the Russian Federation has superiority in artillery and mortar ammunition, a large number of armored vehicles, and fire adjustment tools. But in general, all of this is not insurmountable. There are tactics, forces, and means that Ukraine is building up and actually has every opportunity to defeat the remaining strike groups of Russian troops and stop their advance along the entire front line through active offensive actions.

The initiative is in the hands of Ukraine. As soon as we inflict irreparable losses on several enemy strike groups that are still continuing to be active in the Donbas, everything will stop. Russia is no longer advancing with large forces; it no longer has an overwhelming superiority.

The war has already been going on for eight years and could go even longer since it does not depend on emotions but strategy. If Ukraine actively resists and keeps winning, then the war may end, as it was, for example, during the successful Kharkiv offensive operation.

Therefore, we have entered a new stage when we must not only stop the enemy but also effectively destroy the Russian army and push them back, at least from Donbas. And it is worth saying that we have already mastered the tactical initiative, not only the strategic one.

Because the Russian Federation initially committed about 200 thousand people into battle, I think the Russian army will lose its combat effectiveness by autumn – the beginning of winter, if the losses are high enough – about 500 people killed and wounded daily.

Russia must suffer heavy losses, primarily among regular servicemen: junior officers and commanders of platoons, companies, and battalions. As soon as we learn how to deal accurate strikes on the front line troops and inflict greater losses than the current ones, the war will end with the Russian army completely driven out of the territory of Donbas, liberated Donbas, and in the second stage – Crimea.

As for features, there are definitely many interesting nuances that did not exist before. For example, an unprecedented war in smartphones, when the country mobilization takes place through social networks, the Internet, and the media; when photos and videos from public and Internet accounts are used to adjust the fire; when the superiority of the Russian army can be suppressed with the mass use of, for instance, quadcopters. And the Ukrainian army turned out to be able to act without orders and instructions.