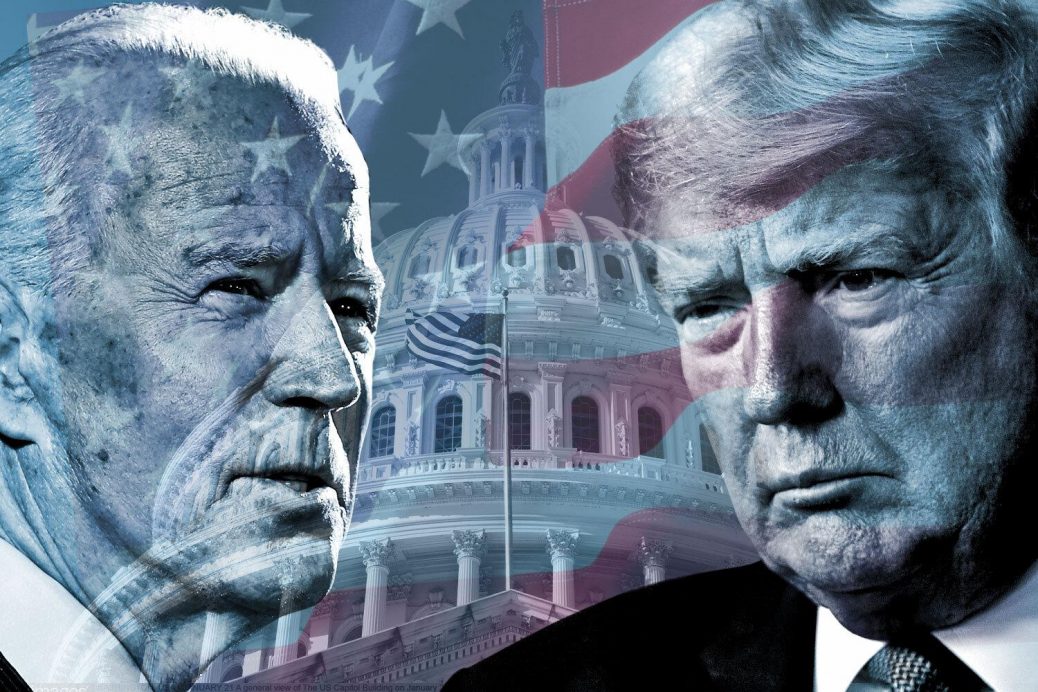 The American election is just three weeks away and polls are showing that Joe Biden is leading Donald Trump by double digits both nationwide and in many of the critical swing states. This poses both a conundrum for Russia and a danger to Biden because Russia cannot simply force a win for Donald Trump by interfering on the margins as it did in 2016. Instead, to have an effect, it must take risks by going big and going reckless.

This puts Vladimir Putin at a crossroads – does he read the tea leaves and cut his losses by accepting a Biden win or does he see this as an opportunity to further undermine America by unleashing the full Russian malign toolkit. For the purposes of this article, we will assume the latter.

Joe Biden is at grave personal risk from Russia

Russia has a long history of using assassination to effect its geopolitical goals, especially around elections. Although there have been no specific public threats by Russia to assassinate any American, including Mr. Biden, security officials in the United States would be foolish and naïve not to consider this very real possibility based on Russia’s recent use of poisons and assassinations. Indeed, members of the Russian Duma and commentators on Kremlin state media outlets have stated recently that the only way Donald Trump can win is if something happens to Joe Biden.

Clearly, Russia uses assassination as part of its broad toolkit to undermine democracies and free elections. Based on this evidence, it is imperative that additional steps be taken to ensure the safety of Joe Biden during the remaining campaign and likely transition. Specifically:

Over the past two months, the American DNI, CIA and Treasury Department have all found that Ukrainian Parliamentarian Andriy Derkach is an “active” Russian agent spreading false information about Joe Biden in order to harm his electoral bid and interfere with the 2020 election.

These findings resulted in sanctions being imposed against Mr. Derkach. However, this has not deterred Mr. Derkach or stopped his campaign to target and smear Mr. Biden and the Democratic Party. In fact, he has held a
recent press conference and posted a graphic on his Facebook page titled
“Democorruption” with Joe Biden and George Soros as the ringleaders.

As part of the disinformation campaign, Mr. Derkach has falsely accused the largest NGO in Ukraine, “100 Percent Life,” of laundering and squandering millions or billions of dollars on behalf of Mr. Biden. This false information has been disseminated in the United States by Donald Trump’s own attorney, Rudy Giuliani. On September 17, 2020, the Director of “100 Percent Life,” Dmitri Sherembei, sent a letter to the FBI and Acting
United States Attorney Strauss offering to fully cooperate with the DOJ in any prosecution of Mr. Derkach and Mr. Giuliani for using these false smears to (1) undermine the bilateral relationship between Ukraine and the United States, (2) interfere with the Ukrainian nongovernmental sector, and (3) influence the American election. Clearly, both Ukrainian and American law enforcement officials must come together to prosecute Mr. Derkach and those who have conspired with him.

The use of ransomware to shut down election systems

For years, Russian intelligence services have been using ransomware to harm their enemies, including Ukraine, and have targeted election systems in the United States with such malware. Just last week, Tyler Technologies, a Texas company which sells election software, was hit with ransomware, and it has also been used against Ukraine in its elections.

Russia will likely use ransomware against major Democratic cities in swing states such as Detroit, Milwaukee and/or Philadelphia to shut down the voting system or the tabulation system. In fact, ransomware was used by Russian operatives last year in both Baltimore and Atlanta to shut down city computers in what appears to be a successful test of its capabilities. Moreover, Russia will likely use ransomware to attack Republican strongholds in order to sow chaos, shift blame to the Democrats, and give Donald Trump the ammunition to challenge or undermine the credibility of the election.

In order to counter ransomware, all companies and election officials in the United States must have segregated backups for all critical election systems, conduct weekly security scans of computer systems and databases (including on Election Day), update all anti-virus/malware software, and advise all employees not to open any unknown emails, links or attachments.

Russia continues to use disinformation about hot-button issues to sway the American election. However, it is not only doing this from Russian territories but is also using proxies in other countries to circumvent detection. Last week, Ukrainian law enforcement officials broke up two massive bot farms created and funded by Russia that were planning to interfere with the Ukrainian local October elections and then likely segue into the November American election.

It has been well documented by American officials that Russian operatives hacked into or probed election systems in all 50 states during the 2016 election, and even interfered with voter databases. Clearly, Russia was testing their vulnerabilities in preparation for the upcoming election. Now Russia has the experience and capability to manipulate or delete voter databases so people cannot vote on election day, and attack the voter tabulation systems to alter the vote. This could result in the loser being declared the winner, or could simply be used to undermine the credibility of the election.

Again, it is imperative that American officials contact and warn all election
administrators to have segregated backups of all databases and tabulation results, employ security screens on election day, update anti-virus software and malware removal tools, and remind employees not to open any emails, links or websites they do not personally know and trust.

Ukrainian cyber forces, which are on a 24/7 war footing with Russia, use every available means to counter and neutralize Russian cyberattacks. These include both active and passive network operations involving the modification of malicious transmissions and gaining unauthorized access to Russian systems after actively monitoring those systems. The tools used by these cyber forces include direct hacks, DDoS (Floods), man-in-the-middle attacks, packet sniffing, reverse engineering, and web and server defacement. The United States Cyber Command used similar tools during the 2018 election to counter Russian attacks. Despite this, American cyber forces could learn a great deal from the vast experience of Ukraine in this cyber warfare space, and they should coordinate and cooperate with Ukrainian experts to ensure the most effective countermeasures are
employed against Russian malign interference.

On October 6, 2020, the United States Department of Homeland Security issued a threat report stating that Russia is the key nation involved in spreading disinformation and misinformation in the U.S., along with posing an “acute” cybersecurity threat headed into the next year. In light of all this evidence pointing to Russia as the prime malefactor against the United States and its elections, Joe Biden should now make a public policy speech warning Vladimir Putin that any cyberattack on the United States election will be considered an act of war which will be met with a crushing response that goes well beyond sanctions. This type of strong statement is the only thing that Putin will understand.