Prosecutor General refuses to file a criminal case against Derkach 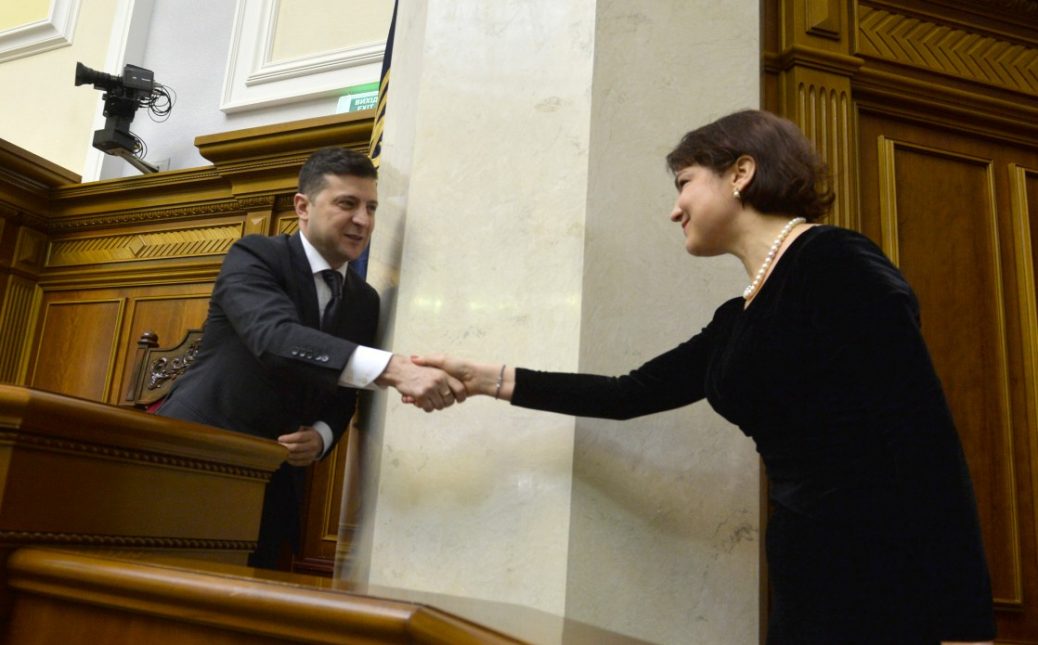 Prosecutor General of Ukraine Iryna Venediktova refuses to file a criminal case against Andriy Derkach for his treason.

The Prosecutor General’s Office refused to launch a criminal case against MPs Andriy Derkach and Oleksandr Dubinskyi for their presumptive treason, as well as their presumptive non-declaration, tax evasion and money laundering.

AntAC  with reference to the response of the Prosecutor General’s Office:

“Prosecutor General Venediktova refused to open proceedings because the AntAC allegedly “had not provided factual data on the commission of a crime.”

Anti-corruption activists reminded that they had petitioned the Prosecutor General’s Office about the crime of MPs Derkach and Dubinskyi in early October.

The MPs said at a joint press conference that it was necessary to investigate the alleged international corruption related to US presidential candidate Joe Biden and Ukrainian NGOs. The AntAC stressed that the information had not been confirmed by any facts.

Moreover, Dubinskyi and Derkach initiated the creation of a Temporary Commission of Inquiry in the Verkhovna Rada on that issue and sent letters with disinformation to high-ranking US officials.

The AntAC stressed that it “had provided pretty concrete facts about the possible commission of a crime by both Derkach and Dubinskyi.” It also reminded that the AntAC cannot provide the results of wiretaps and analysis since it is not an investigative body.

Anti-corruption activists noted that this situation once again proves that abolishment of parliamentary immunityis a fake because the right to open cases against deputies and serve them with charges is exercised exclusively by the Prosecutor General.