The UK to allocate additional billion pounds to support Ukraine 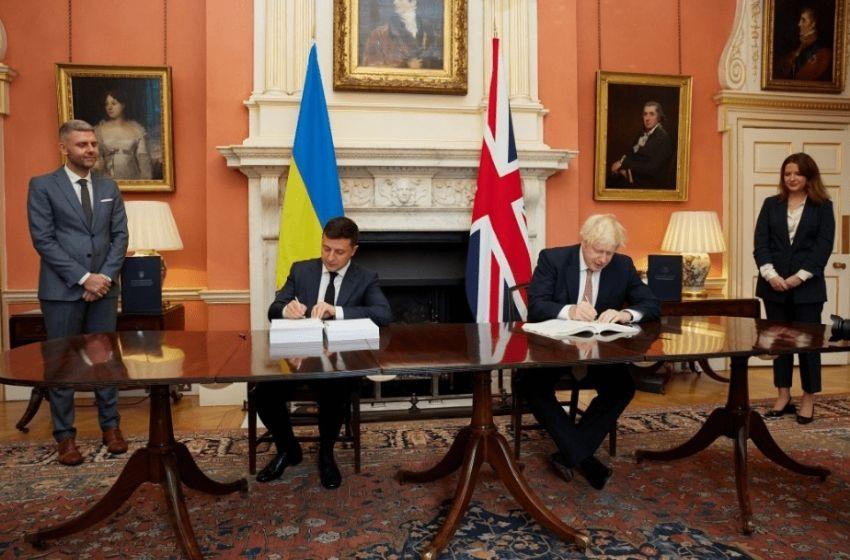 The UK has allocated an additional billion pounds on Ukrainian trade and investment projects. This was announced  by President of Ukraine Volodymyr Zelensky.

“Great news from London: the UK will allocate an additional 1 billion pounds to support Ukraine. This is new investment, trade, security,” he wrote.

Volodymyr Zelensky added that this will increase the UK’s total support for Ukraine to 3.5 billion pounds.

The press service of the Ministry of Foreign Affairs of Ukraine also announced that Britain had pledged an additional one billion pounds.

“The decision to allocate additional 35 billion hryvnias to trade and investment projects confirms the high level of strategic partnership reached during Ukrainian President Volodymyr Zelensky’s visit to London last October. The attraction of these funds in addition to the previously announced £2.5 billion will create new opportunities for our economy and Ukrainian business,” the press service quotes Ukrainian Foreign Minister Dmytro Kuleba as saying.

“This year, our countries have almost doubled trade volumes, significantly strengthened cooperation in countering security challenges, and launched new projects to promote Ukraine’s integration into the EU and NATO,” the press service quoted the minister as saying.

The Ukrainian and British delegations agreed to deepen political dialogue and cooperation in the field of defense and security, implementation of internal transformations in Ukraine, IT, combating climate change, energy, human contacts, cultural and humanitarian cooperation.

The parties also agreed to work together to further increase trade and attract new investment.

Reportedly, the funds sent by the UK Export Finance can be used in a number of areas, including healthcare, infrastructure and green energy.

The minister also noted the UK’s practical assistance in the development of Ukraine’s defense capabilities, especially its navy.

The foreign ministers agreed to work together to implement the objectives of the Crimea Platform.