Ukraine is working on a new version of the Minsk Agreements 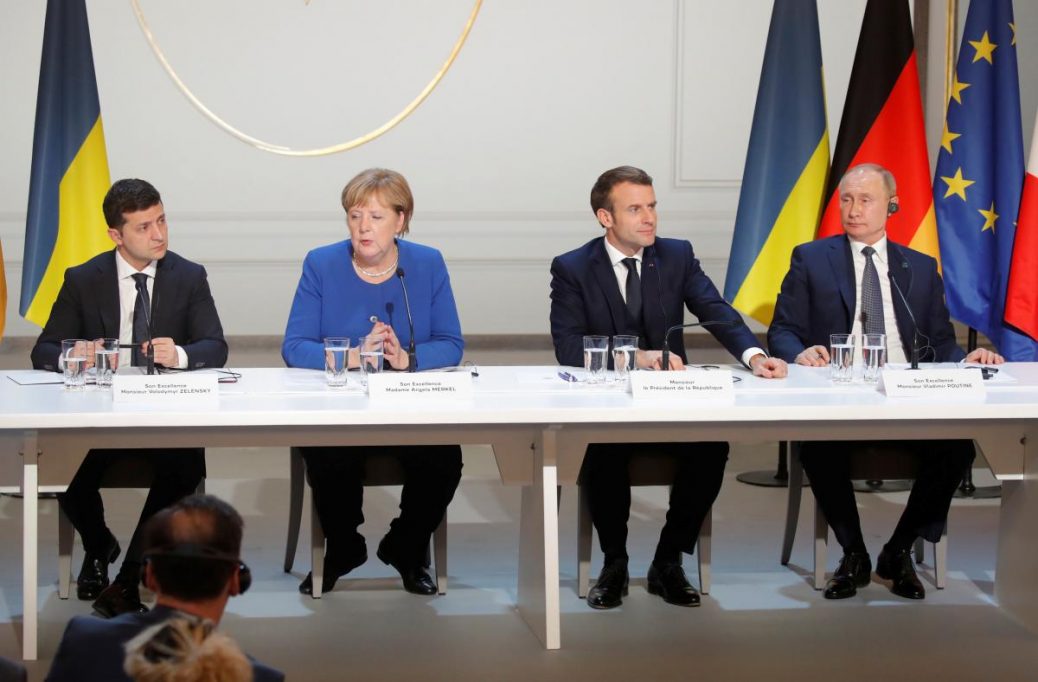 Ukraine is working on a new version of the Minsk Agreements despite Russia’s opposition to changes, Foreign Minister Vadym Prystaiko said in an interview to the Voice of America.

He added that the ongoing war in Donbas pointed to the need for changes.

According to Prystaiko, the current version of the Minsk Agreements “has exhausted itself.”

He noted that the agreements were to have been implemented back in 2015.

“Now it is 2020 and we have not reached peace yet. Therefore, we believe that the document must, not just may, be changed, as it is impossible to implement some of its points,” said Mr. Prystaiko.

The minister considers exchanges of prisoners and captives between Ukraine and Russia to be the only partial achievement of the Minsk process.

Prystaiko said that the Ukrainian party was currently working on “forcing all participants to agree” with the need for changes.

He added that some changes to the Minsk Agreements had already been made, in particular the Steinmeier Formula and the disengagement of forces, and emphasized that “Russia had not objected to those actions.”

According to Prystaiko, “a new document will probably be generated over time, which will be easier to implement and achieve results.”