Zelensky announces the launch of the “economic passport of a Ukrainian” 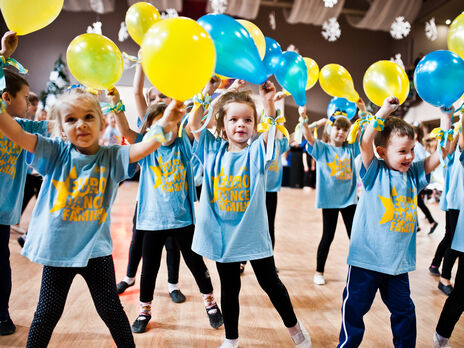 President Volodymyr Zelensky announced the introduction of the “economic passport of a Ukrainian” – accounts for Ukrainian children, which will accumulate money from the payment for the use of subsoil, and which children can use for education or housing after reaching adulthood.

“By December 10, for the first time in history, I will introduce a bill on the economic passport of a Ukrainian. According to it, these funds – payment for the use of our subsoil – will be accumulated in personal accounts of Ukrainian citizens’ children. When children come of age, they will be able to use these savings to receive an education or buy their own housing.”

The President noted that the money on the “economic passport of a Ukrainian” will appear due to the tax law No. 5600 adopted on November 30, which increases payment for the use of natural resources.

According to Zelensky, these two laws will “finally make our oligarchs become real investors in our children’s future.”

The president also promises to launch the “Ukrainian Dream” program soon, under which every citizen “who pays taxes honestly” will be able to get a loan at a rate of 5% in hryvnia to buy their own real estate in a new house, an electric car, get an education or change their profession.