Ukraine suspends Russian gas flow to Europe due to occupation 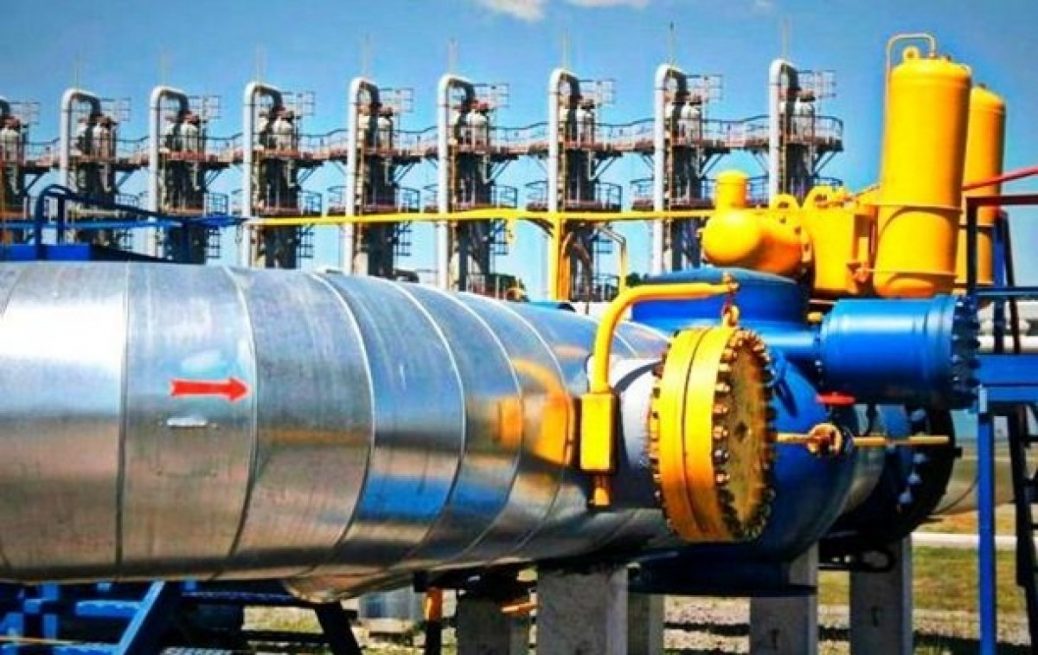 Russian occupiers’ actions force Ukraine to halt the flow of gas to Europe through the Sokhranivka gas metering station in the Luhansk region, the Ukrainian GTS operator reports.

On May 11, the Gas Transmission System Operator of Ukraine (GTSOU) stops gas reception at the physical interconnection point of the Sokhranivka gas metering station due to Ukraine’s loss of control over facilities in the occupied territories and illegal actions of the Russian occupiers, as announced by the GTSOU on Tuesday, May 10.

From 07:00 on May 11, 2022, the offtake of gas to the GTS of Ukraine will not be conducted at the Sokhranivka physical point. To fulfill its transit obligations to European partners in full and following the terms of the agreement, it is possible to temporarily transfer unavailable capacities from the Sokhranivka physical interconnection point to the Sudzha physical interconnection point located in the territory controlled by Ukraine,” the GTSOU said in a statement on Facebook.

They note that force majeure preclude further gas transportation through the Sokhranivka GMS and the Novopskov border compressor station (CS). In particular, it is impossible to carry out operational and technological control over assets located in the occupied territories.

“Moreover, the interference of the occupying forces in technological processes, changes in the modes of operation of GTS facilities, including unauthorized gas offtakes from the gas  transit flows, endangered the stability and safety of the entire Ukrainian gas transportation system,” the OGTSU explained.

These actions of the Russian occupiers, under the current transit contract, are force majeure circumstances that make it impossible to fulfill obligations at the physical interconnection point GMS Sokhranivka and the Novopskov border compressor station, added the GTSOU.

It is noted that Novopskov is the first of the compressor stations of the Ukrainian GTS in the Luhansk region, through which almost a third of gas (up to 32.6 million cubic meters per day) is transited from Russia to Europe.

Russia’s Gazprom has been duly informed that Ukraine is no longer responsible for gas transit through Russia-occupied territories, said Yuri Vitrenko, chairman of the board at Naftogaz of Ukraine. “Currently, this is about 1/3 of the total volume of transit. Gazprom can move this volume to another accession point in Ukraine,” he wrote on Twitter.

Moscow does not see any force majeure

However, Russia denies the grounds for the OGTSU to declare force majeure on gas transit, said Gazprom spokesman Sergei Kupriyanov. “Gazprom has not received any confirmation of force majeure and sees no obstacles to continue working in the same mode,” Kupriyanov was quoted as saying by Interfax.

According to him, “the transfer of volumes to the Sudzha interconnection point based on the Russian flow scheme is technologically impossible.”

We will remind you that in the first two months since the start of the full-scale invasion of Ukraine, Russia has exported 63 billion euros worth of energy resources via sea and pipelines.