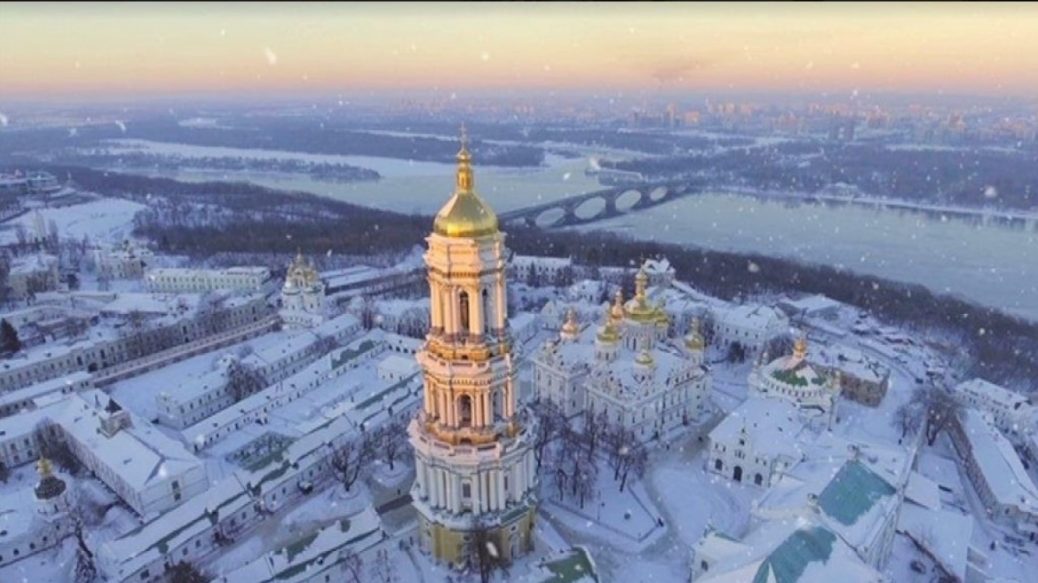 The disappearance of 10 items was revealed during an inventory at the Kyiv Pechersk Lavra, spokesperson for the Ministry of Culture of Ukraine Yulia Datsenko said on January 9. The check of the availability, condition and storage of cultural valuables was held from November 21 to December 17.

“The check revealed the presence and precise location of 815 items. 14 items were not found. After completion of the inventory, the representatives of the monastery showed four more items. “As of today there are 10 items missing, the whereabouts of which are unknown. The disappearance was reported to law enforcement agencies,” Datsenko said.

According to her, the Commission came to the conclusion that the conditions of storage of cultural valuables are “mainly satisfactory.”

“Of a list of all items inspected, 253 turned out to be restored, 65 – in need of restoration, and two – in disrepair. Items that are not used in religious ceremonies are recommended to be returned to the state part of the Museum Fund of Ukraine,” noted Datsenko.

To remind, on January 6 Ecumenical Patriarch Bartholomew – the head of the global Orthodox Church – has signed what is known as a “tomos”, a decree officially recognising an independent Ukrainian Orthodox Church.