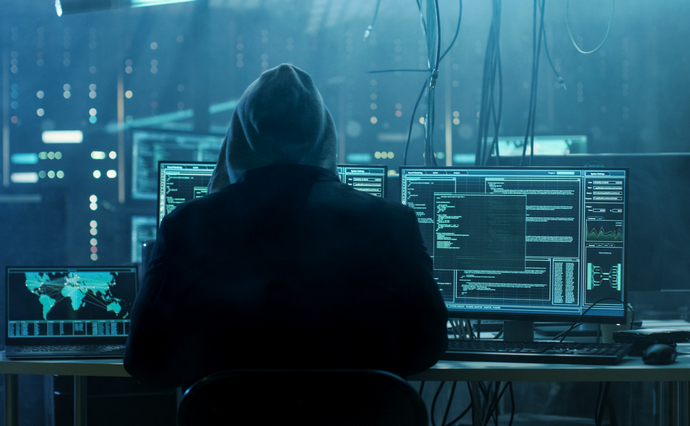 The Security Service of Ukraine is investigating involvement of Russian special services in a cyberattack on Ukraine.

The Security Service of Ukraine, together with the State Special Communications Service and the Cyber ​​Police, continues to investigate the cyberattack on Ukrainian government websites, which took place on the night of January 13-14, 2022.

It is reported that more than , including those of the Ministry of Education, the Ministry of Foreign Affairs, the “Action” portal, etc. The hackers posted their message in three languages ​​- Ukrainian, Russian and Polish. The Security Service of Ukraine said in a statement that the content of the websites was not changed, and the leakage of personal data did not occur.

“We can most likely say that there was a so-called supply chain attack. The hackers broke into the infrastructure of a commercial company that had administrative access to the web resources affected by the attack. Specialists will continue to work on the investigation in order to identify the instigators and further official attribution. All details of the incident are documented within the framework of the previously opened criminal proceedings. So far, we can say that there are some signs of involvement in the incident of hacker groups associated with the special services of the Russian Federation,” SBU said in a statement.