Home » A chronicle of deception: how the new leadership betrayed Euromaidan

A chronicle of deception: how the new leadership betrayed Euromaidan 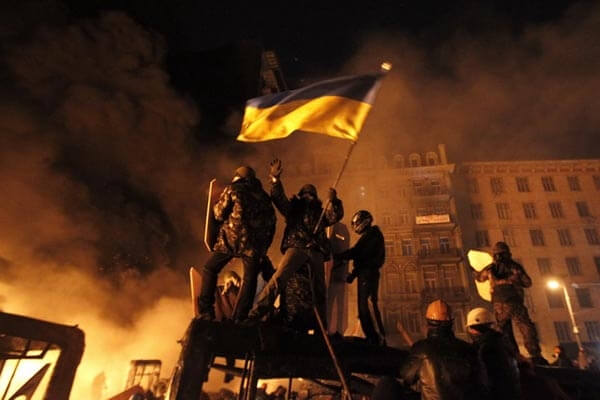 The list goes on: what about the war against corruption, the war against domestic foes (Communists, Party of Regions, separatists), the irresponsible ministerial appointments, the media throwing mud at the battalion commanders, the traitors in the military, the way the Ministry of Defense is ignoring the needs of the soldiers (Why? Well, because the volunteers will take care of everything…).

Everything continues to function as it had under Yanukovych, though without Yanukovych and without Crimea but with an added legitimized criminal republic in the east of the country. Poroshenko & Co have done nothing to give us hope that things will be better.

We did have a parade, though, millions were found to conduct an election, the chamber of the United States Congress exploded with applause in support of our dream-nation, and….we do speak English quite well.