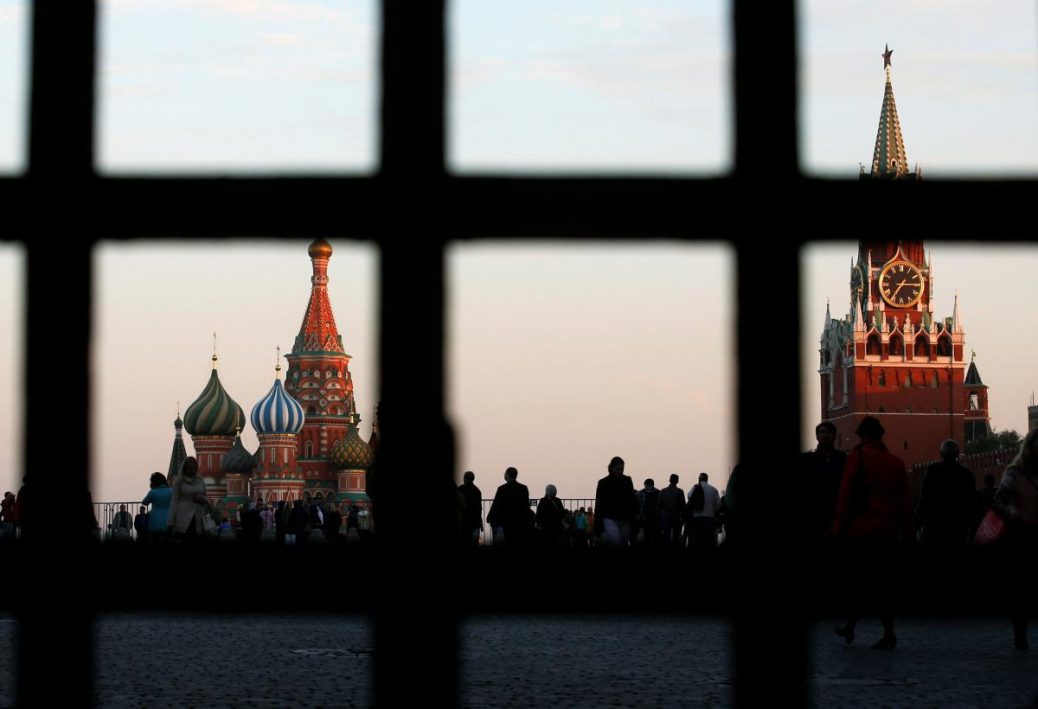 The Kremlin envisaged three scenarios for Ukraine for the current year, Yehor Bozhok, Head of the Foreign Intelligence Service of Ukraine, says.

Moreover, according to his estimates, Moscow intends to “close” the “Ukrainian issue” in 2019.

The first scenario is bringing necessary people to power in the presidential and parliamentary elections. The second is “controlled chaos”, internal destabilization in the country and forcing Kyiv to accept Moscow’s conditions. And the third is a military action. Bozhok believes that it can be applied in case the previous two fail.

Military columnist and blogger Alexei Arestovich added a fourth scenario to those.

I was glad to read my own words in a statement of the head of the Foreign Intelligence Service — this is what I’ve been talking about for the fourth year.

But I would add the fourth scenario to those mentioned. Russians become active on the front or in other places, forcing Poroshenko to impose martial law — by military necessity this time. Then they begin to broadcast it, and our slouch opposition as well as other presidential candidates begin to echo them that Poroshenko has imposed martial law in order to postpone the elections, and that Poroshenko’s actions have been agreed and fixed with Putin.

This means conditions are created for internal destabilization, and then this scenario passes smoothly into the second one – “controlled chaos”, with subsequent implementation of the third scenario – the threat of a full-scale invasion.

How to minimize the risks? We must demonstrate our readiness for such a development and show that we know about their plans.

By the way, this statement by the head of the Foreign Intelligence Service can show that we know about these plans, that we are ready.

These are agreed statements and preemptive actions. This in some way attracts the attention of the international community and reduces the likelihood of implementation of these plans.

Our military exercises in threatening sectors areas, calling-out of reserves and increased training – all this also reduces the likelihood of such a scenario.