Home » How Russia continues its military buildup in occupied Crimea

How Russia continues its military buildup in occupied Crimea 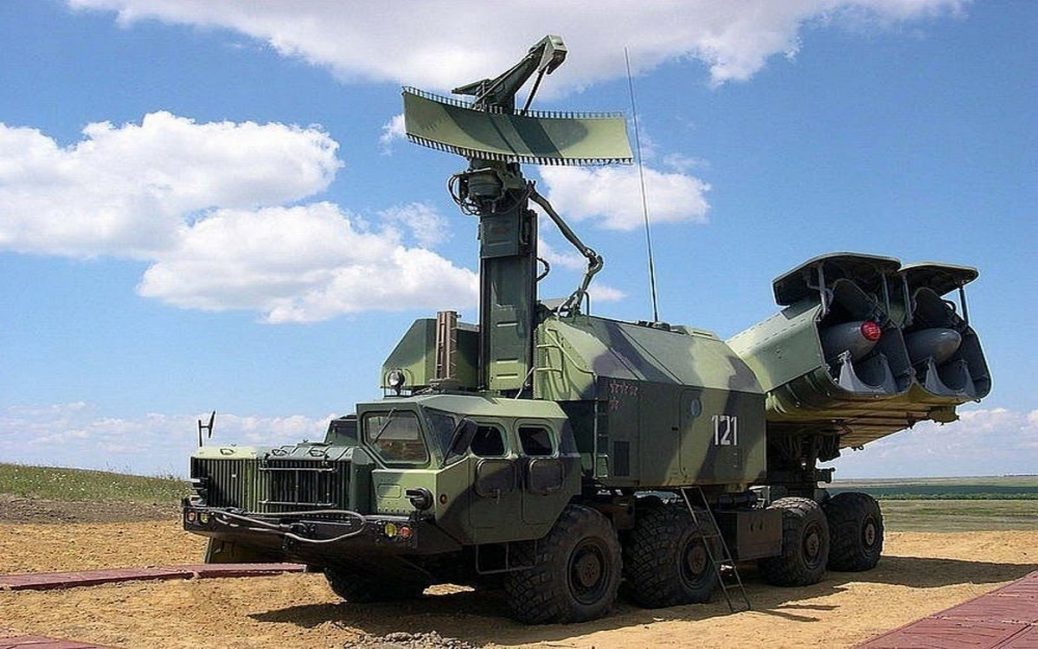 The corps and its headquarters are located and managed in the city of Simferopol.

The task of the corps is NOT ONLY to solve the whole range of coastal defense tasks, but also, which is quite alarming, to conduct, with the support of the navy, AMPHIBIOUS ASSAULT LANDINGS.

This is a strange task for the troops of the COASTAL DEFENSE, which is supposed to solve completely different tasks.

The main component of the 22nd AC, its 126th Separate Coast Guard Brigade, to put it mildly, is not an ordinary military unit of this kind of troops.

In fact, the brigade includes two motorized rifle battalions instead of three. One of them is intended for actions in the mountains. And instead of the third battalion, the marine infantry battalion was included in the brigade.

Thus, the Feodosia marine infantry battalion is subordinated to the infantry brigade from Perevalnoye, which is strange.

With the “official troop strength” of 2,000, whole battalions of sappers and signals technicians in the brigade are also “annoying.”

Anyway, the brigade is definitely unusual.

But everything becomes clear if we recall that the Black Sea Fleet includes as many as 7 large infantry landing ships capable of transferring and landing whole battalions on the unequipped coast, which is “unusual” for the fleet locked in the closed area of ​​the Black Sea.

Therefore, in my deeply subjective view, a “second echelon” of a large amphibious assault force was formed as part the so-called 126th Coast Guard Brigade. There is no need to gather, train and equip it. It should only be embarked on the ship, transported and landed on the bridgehead captured by the first echelon (the very 810th brigade of the Black Sea Fleet). Everything has been prepared.

Therefore, when we consider the Crimean grouping of Russian troops, it should be understood that this is NOT ONLY and NOT QUITE coast guard. This is a deployed and combat-ready, rather large amphibious grouping of troops of the Russian aggressor.