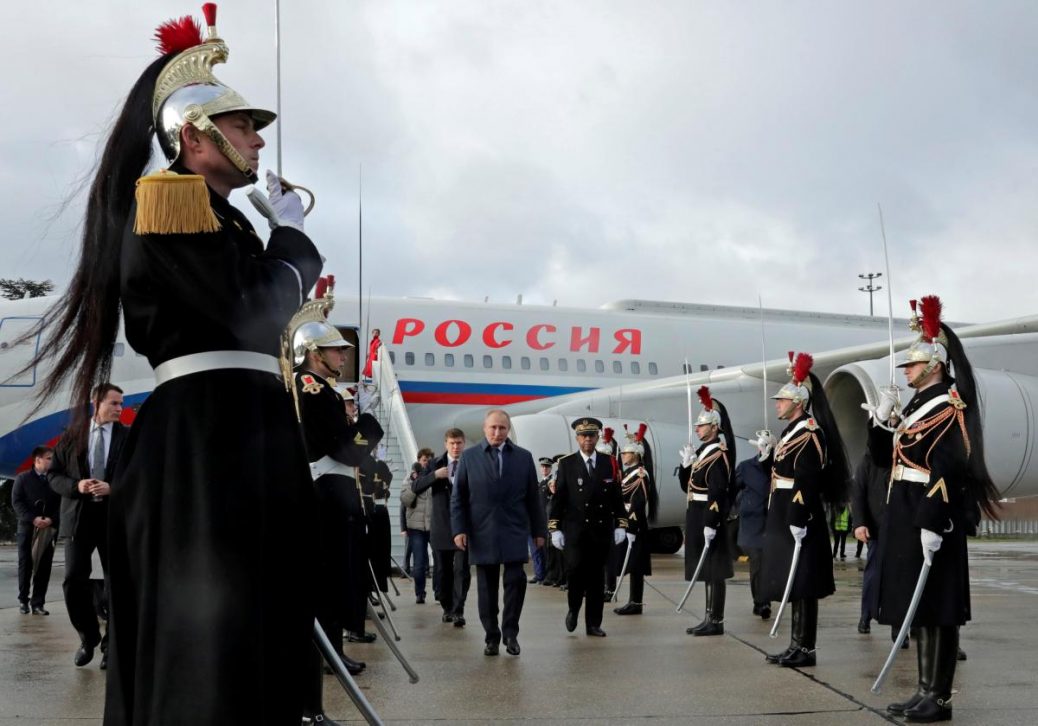 The outcomes of Normandy Four meeting held on December 9 and the agreements discussed can be interpreted in two ways and require clarification. So, which of them are positive, negative and what to do?

Among the positive results are:

1. Zelenskyy correctly and clearly voiced the national agenda. From the speeches the following conclusions can be drawn:

a) Crimea and Donbas are Ukraine;

b) There will be no federalization of Ukraine;

c) There will be neither concessions on gas nor the nullification of Ukraine’s victory in trials over Gazprom;

d) To restore Ukraine’s control over the state border is the main condition for a peaceful settlement;

e) Ukraine will not conduct negotiations in Donbas with representatives of the fake “LDPR”;

f) The authority of the OSCE mission is enhanced – for round-the-clock monitoring (now – only during the daytime);

g) All illegal armed groups and all foreign troops must be withdrawn from Donbas;

i) The issue of amnesty for criminals and terrorists is not discussed;

j) The foreign policy of Ukraine in relations with the Russian Federation de facto remains the same as during all years of the war; the “red lines” have not been crossed; we remain consistent.

2. A prisoner exchange should take place by December 31. But not on the principle “all for all.” Putin has said it will be an exchange of “agreed persons for agreed persons.” Do civilians in prisons of Donbas fall into the category of agreed persons? Do hostages in Crimea fall into this category? If Putin’s another promise leads to the release of some part of our people, this is already an achievement. Although, I recall, Putin promised Poroshenko and Merkel to hold “all for all” exchange many times.

3. Zelenskyy spoke at a press conference just fine; his speech was more convincing than that of the Kremlin elder in public dialogue. Zelenskyy gave a brilliant answer to a Russian journalist with prepared questions about the need for negotiations with “LDPR.” Like, 3 million refugees have moved to Ukraine, and the president communicates with these residents of Donbas every day. That is why the opinion of these representatives of Donbas is most important to him. It was the strongest emotional moment of the press conference.

Among the negative results are:

1. Putin got Zelenskyy to confirm obligations under the Minsk agreement of February 12, 2015. Moreover, the terms of this agreement do not allow us to develop a roadmap and the sequence of actions of the parties; everything still depends exclusively on Putin’s goodwill.

3. Putin refused to hold elections in the Ukrainian Donbas according to Ukrainian laws.

4. Putin refused to cease fire of Russian troops on Ukrainian soldiers and civilian population of Donbas.

5. Putin refused to allow Ukraine to introduce peacekeepers to the Ukrainian Donbas.

6. The issue of troop withdrawal in three more areas has been discussed. Why discuss if nothing changes?

7. Putin continues aggressive actions against Ukraine. He continues the war, the blockade of the Sea of ​​Azov, and information operations.

8. Putin demands an amnesty for the Russian military and mercenaries as a prerequisite for peace.

10. France and Germany will continue to refrain from putting pressure on the Russian Federation and remain passive observers in the negotiations.

Those who began these negotiations in the hope that Putin would begin to treat them as equals had their illusions shattered. The same is true for those who believed that peace would be achieved at the meeting in Paris and Russia would end the war of their own free will.