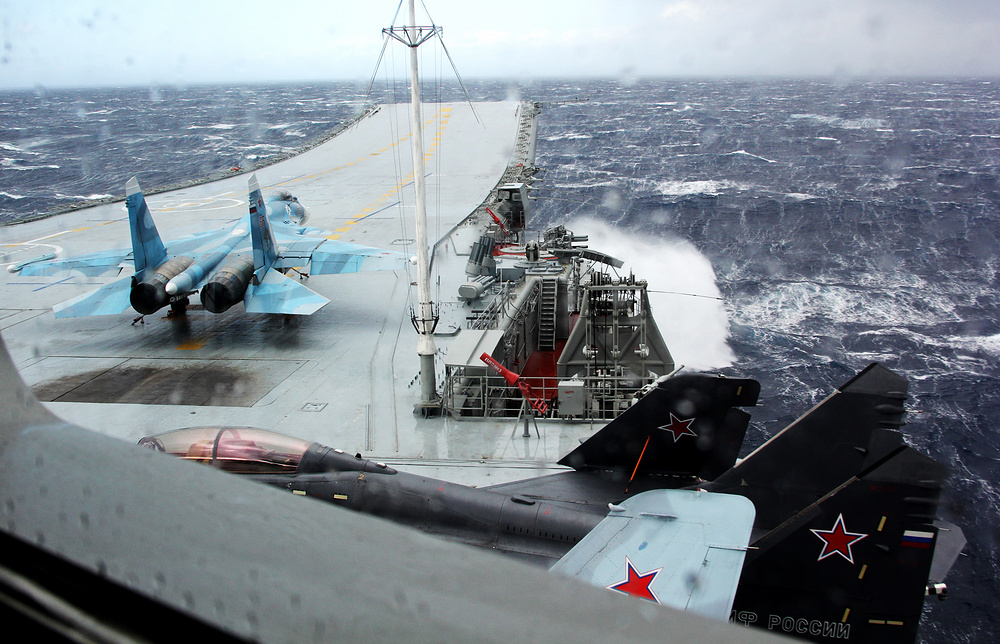 After a short break, caused by the need to reorganize and redeploy the air and naval forces in certain operational areas, the russian troops began to increase the intensity of the use of air attack weapons. Kostyantyn Mashovets recent analysis:

A few days ago, there were conducted 147 sorties (for comparison, 68 of them were recorded the previous day), 36 of which were conducted directly for the use of aviation weapons. The enemy mainly used air assets for direct support and to ensure the actions of his ground forces.

An overflight of AEW&C aircraft of the A-50U type (the area of Kursk and Belgorod regions) was also recorded. It carried out control and coordination of the use of enemy aviation assets, as well as controlled the air situation.

In addition, a rather active use by the enemy command of Il-22 type aircraft (up to 6 sorties) was recorded for relaying control and communication commands, as well as coordinating interaction between aviation, ground and naval assets.

In addition, the enemy conducted active aerial reconnaissance using specialized aircraft … At least 9 aircraft (3 of Su-34 with onboard photographic and electronic reconnaissance systems, as well as up to 6 Su-24MR aircrafts).

By the end of April 21 there was recorded the transfer and additional concentration of the following enemy air assets to participate in the so-called “special military operation in Ukraine”:

The enemy’s naval grouping continues to perform tasks in the waters of the Black and Azov seas in order to provide fire support for their ground forces in the coastal direction, isolate the area of combat operations and conduct reconnaissance, as well as carry out missile strikes against targets deep in the territory of Ukraine by SLMs of the Kalibr type.

As for the naval component, there are some ambiguities in its composition and location, after clarification of which we will clarify and report on the general situation at sea.