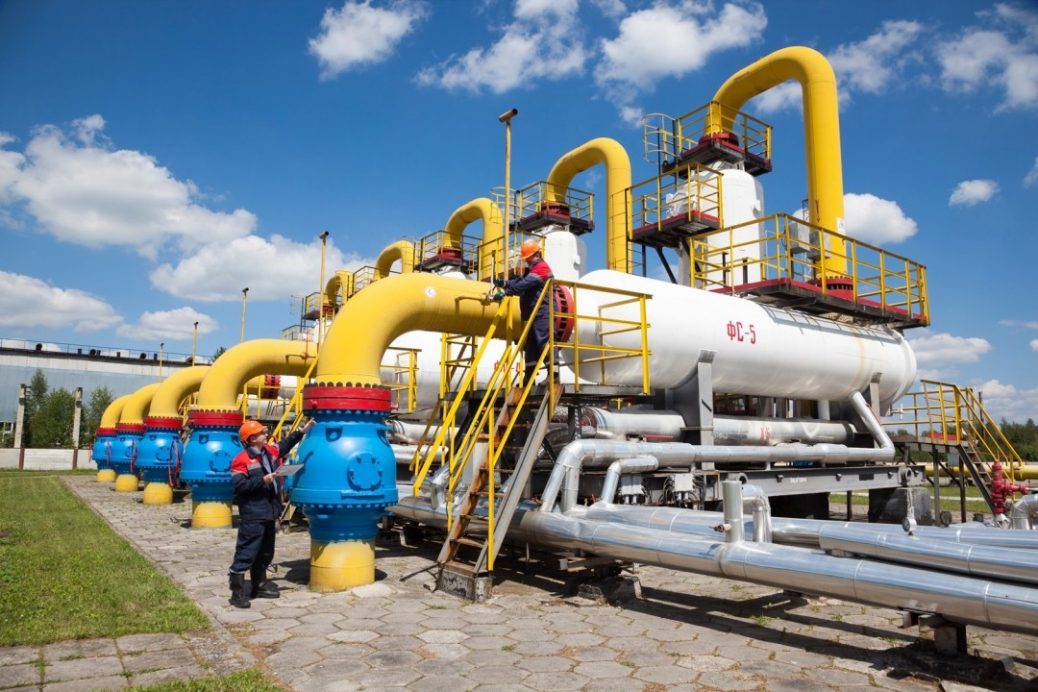 The most decisive period of the gas war that Russia is waging against Ukraine will begin on January 1, 2020.

This was preceded by a 5 year- war in the courts, sensational historic victories of Ukraine and Naftogaz over Gazprom and the entire Russian diplomatic machine, a win of 3 billion in the Stockholm arbitration, other court decisions forever closing a return of Gazprom and its agents to the Ukrainian gas market and providing Ukraine with subjectivity and independence in energy policy, which we never had before.

And now Putin wants to deceive and intimidate President Volodymyr Zelenskyy the way he did it in 2005-2009 when he managed to intimidate and blackmail President Viktor Yushchenko and Prime Minister Yulia Tymoshenko. Then we were much weaker, and we had to give in, but today Ukraine is so strong that it can get rid of colonial dependence.

December 2019 is decisive, as it is the month when the transit contract is completed and right now Russia is escalating its gas blackmail at maximum speed.

Putin intends to discuss the gas issue at a meeting with President Zelenskyy on December 9 and he will definitely want a lot in exchange for the release of Ukrainian hostages from Russian prisons, including concessions and capitulation in the gas dispute.

By the way, it is surprising why the Minister of Energy Oleksii Orzhel announced a competition to replace the leadership of Naftogaz. There was no urgency in this. The contract ends in February, why discuss it now? It seemed to me that the minister, responsible for shaping the energy policy, should do his best to support the leadership of Naftogaz as part of our negotiating position at present. Otherwise, the Russian Federation may have illusions that an independent energy policy may be revised. The Minister is obliged to say that our principles in gas relations with Russia will remain unchanged, despite any personnel changes.

I hope that political leaders will think about responsibility for their words. Today, politicians have to think for themselves not to make an impression that someone else thinks instead of them. For example, an enemy. They must think in order not to become a traitor accidentally.